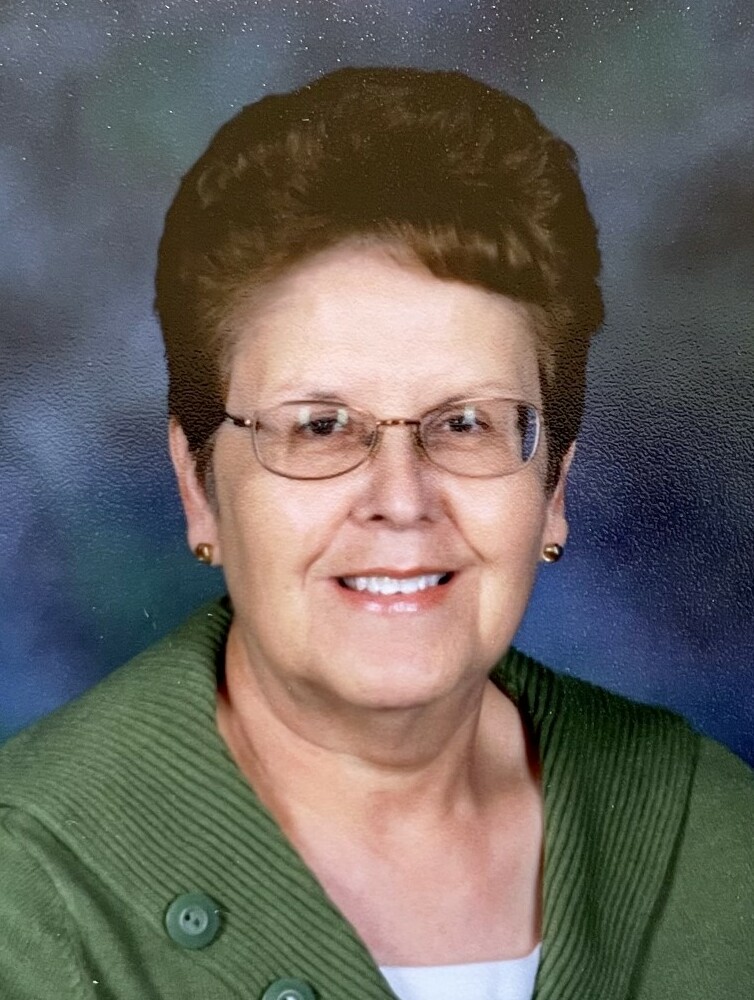 Rebecca Evelyn “Becky” Martinez, 74, of Johnstown, passed away at her home on Thursday, June 16, 2022, surrounded by her loving family after a battle with cancer.  She was born October 24, 1947 in San Acacio, CO to Elfigo J. and Belinda Maria (Martinez) Trujillo.

Becky graduated from Centennial High School on May 15, 1965.

On December 23, 1966, she married Donald Joe Martinez in Taos, NM.  They moved to Northern Colorado and Becky worked for RE-5J School District as an Executive Secretary and later in Human Resources, retiring June 30, 2003.  She didn’t stay retired long, going back to work at Pioneer Ridge Elementary School as the secretary and later for Milliken Police Department.

She was very active in the church and had a strong faith.  She loved shopping, scrapbooking, making tie blankets, traveling and road trips but most enjoyed time with her family, especially her grandchildren. She volunteered with the Milliken Police Department for children’s activities and also at her grandkids’ schools.

She was a member of the Red Hat Society, St. John the Baptist Catholic Church and Holy Family Association and Weld County Retired Secretary Association.

She was preceded in death by her parents and her grandmother, Flor Trujillo, who helped raise her.

Recitation of the Rosary 10:30 a.m. Monday, June 27, 2022 followed by Mass of Christian Burial at 11:00 a.m. at St. John the Baptist Catholic Church, Johnstown followed by a reception at Grace Community Church in Johnstown.  Private inurnment at the Johnstown Cemetery.  Memorial gifts may be made to the “San Acacio Mission” or “Children’s Hospital” in care of Adamson, 2000 47th Ave., Greeley, CO 80634.  Friends may leave condolences at AdamsonCares.com.