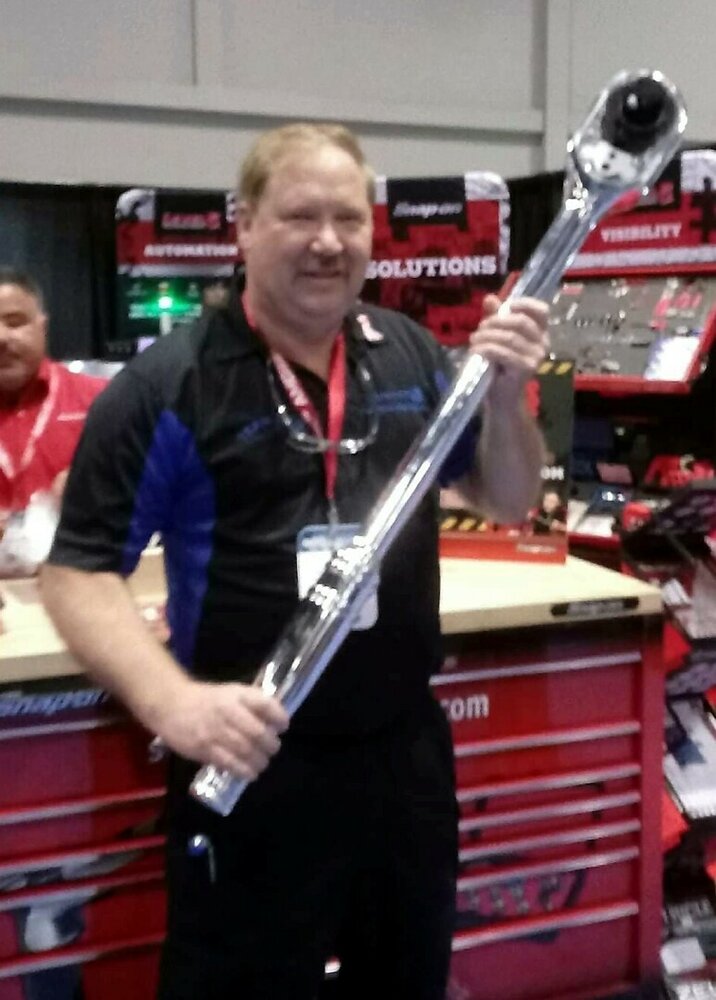 To view Gale's service, click on the following link:

Gale Allen Crom, 63, of Saint Cloud, Florida succumbed to the ravages of COVID-19 after a brief and valiant battle, passing away Saturday, January 16, 2021.

He was born March 28, 1957, in Greeley, Colorado to Leon and Letha (Wilson) Crom and raised in Pierce, Colorado.

Gale proudly served his country in the United States Marine Corp from 1976-1980, stationed in Cherry Point, North Carolina. He attained the rank of Sargent and was a Hawk Radar Missile controller. Due to his expert shooting skills, he also was chosen to compete in the Marine Corp. competition shooting team which traveled and competed against other branches of the service.

From May 1981 to November 1982, he attended Colorado Aero Tech, Broomfield, CO which was the foundation for his lifelong career with the airlines industry. After brief stints with Pioneer Airlines and Rocky Mountain Airways, and once he was fully accredited in his field, he started with Continental Airlines as an A & P aircraft mechanic. Gale was quickly considered an expert in his field by his peers, and colleagues sought him out as a mentor. His longtime Orlando Crew called him the “go to guy”, for any questions you needed answered “Gale” was the Man to ask. I have never met another person in my life who can fix everything they try to do or fix. His thirst for knowledge made him the fix it man he was.

Gale fathered two children with Susan, a son, Kyle Leon (1988) and daughter, Katrina Lee (1993). Throughout their childhood he took active rolls in their many sports and extracurricular activities. He especially loved being involved with Saint Cloud High School’s newly formed Robotics Team. Both Kyle and Katrina competed in the high paced fun, while learning, and building robots to compete in an international competition sponsor by “First Robotics”.

Gale also enjoyed his time volunteering with the Boys Scouts of America, Troop 69, acting in the capacity of Assistant Scoutmaster. Gale was responsible for training and guiding youth on their path as future leaders. More importantly he used this time to bond with his own son encouraging his growth and advancement to achieve the coveted rank of Eagle Scout. One of the proudest moments a father and son can share.

During his tenure with Continental/United the Crom family accommodated the needs of the ever-changing Airlines Industry and accepted transfers to airports where Gale’s skills were needed; relocating from Aurora, CO, to Greensboro, NC and then onto Orlando, FL.

Surviving Gale Crom, his wife Susan; his son and his wife, Kyle and Samira Crom, of Saint Cloud, FL; daughter, Katrina Crom of Lakewood, CO; his mother, Letha Crom of Greeley, CO; three brothers and their wives, Kenny and Linda Crom of Colorado Springs, CO; Rick and Nansi Crom of Pierce, CO; Keith and Trudy Crom, Caldwell, Texas; along with many aunts, uncles, cousins and friends.

A Celebration of Life for Gale Allen Crom will be held at Porky’s BBQ located at 4932 13th St. Saint Cloud, FL 34769. This was Gale’s favorite BBQ restaurant seems only fitting to celebrate here.

Services for Gale Allen Crom will be held at Adamson Life Celebration Home, 2000 47th Ave., Greeley, CO. Interment will be at the Eaton Cemetery immediately following the service.  In consideration for the health and safety of the general public, the in-person services will be restricted to immediate family and invited guests. Face masks will be required, and Social Distancing Guidelines will be observed. Visitation will be held from 4-7 p.m. Wednesday, February 10, 2021 at Adamson. For those not attending in person, view the service at the following link: Https://us05web.zoom.us/j/5516694570?pwd=bE9mdkVqL0RjVFRoMGNzTGNMazZNZz09, Meeting ID: 551 669 4570, Passcode: Gale. Friends may leave condolences at AdamsonCares.com.

To send flowers to the family or plant a tree in memory of Gale Crom, please visit Tribute Store

Share Your Memory of
Gale
Upload Your Memory View All Memories
Be the first to upload a memory!
Share A Memory
Send Flowers