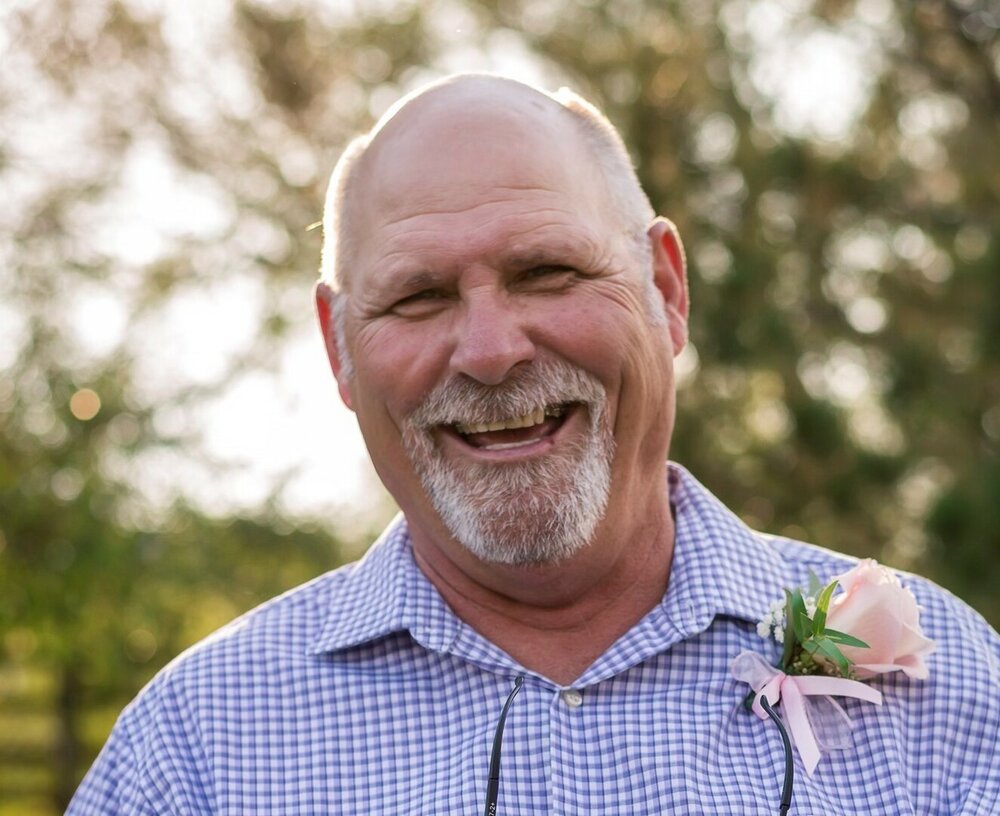 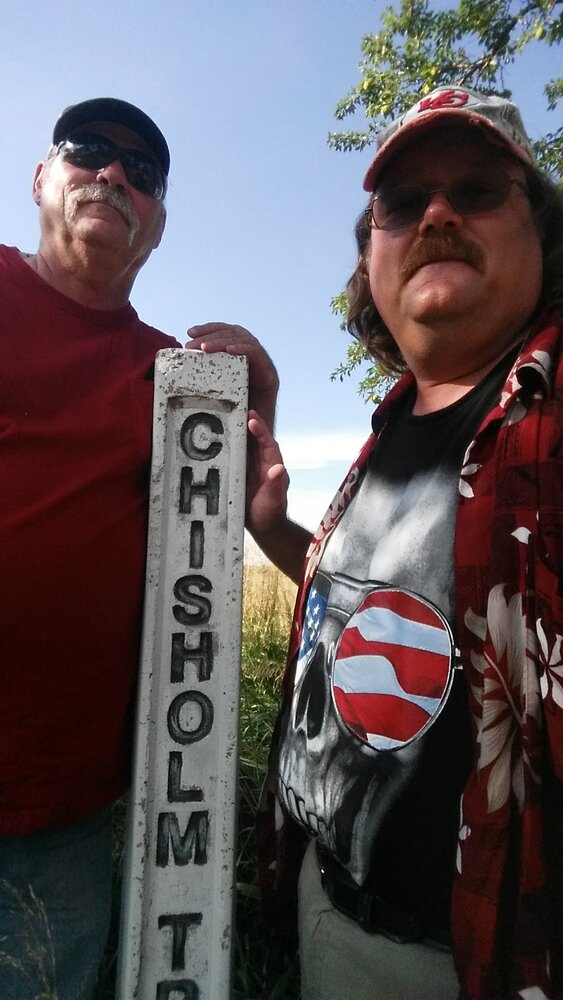 Marcus "Mark” D. Wright, 65, of Platteville, passed away October 14, 2021 at UC Health in Greeley, Colorado. He was born on December 7, 1955 to Donald and Lillian (Swain) Wright in Chappell, NE. Mark grew up in Chappell, NE and later graduated from Salina Central High School in Salina, Kansas where he met Regina Brown and later married on February 9, 1980. He was an entrepreneur, owned several businesses, as well as drove a truck for over 30 years. Mark had a strong work ethic with pure ambitions of taking care of his family, his top priority in life. Beyond his family Mark had a passion for auctions, restoring vehicles, and his community; where no one was a stranger, only a friend he hadn’t met. He developed a love of baseball through watching his grandsons where he never missed a game.

He was preceded in death by his parents and 3 sisters Peggy Wegner, Cheryl Long, Donna Calvin and nephew Rory Jeppson.

Condolences may be sent to family through Adamson Funeral & Cremation Services at adamsoncares.com

To send flowers to the family or plant a tree in memory of Marcus Wright, please visit Tribute Store
Saturday
14
May

Share Your Memory of
Marcus
Upload Your Memory View All Memories
Be the first to upload a memory!
Share A Memory
Send Flowers