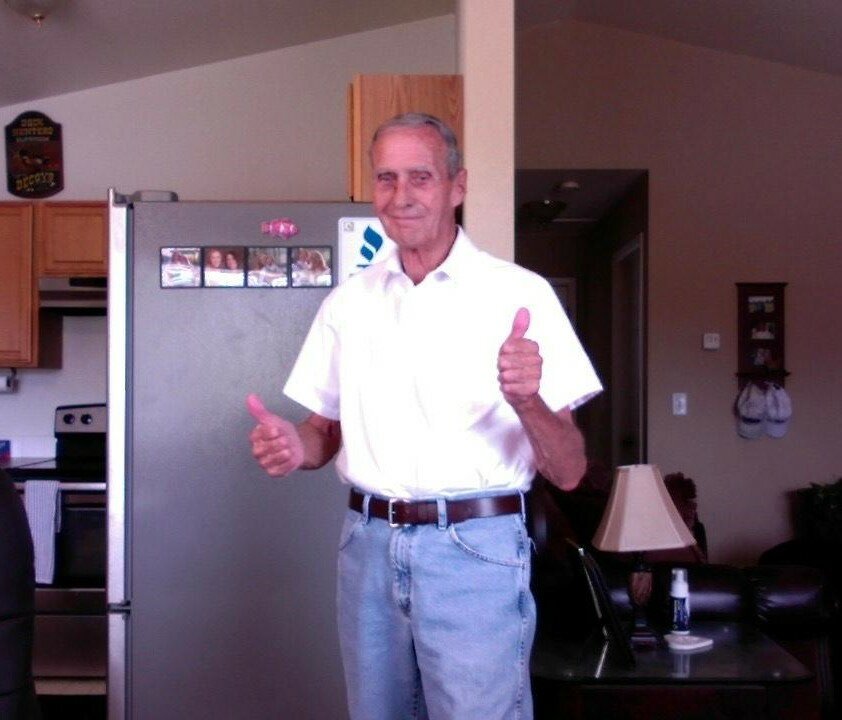 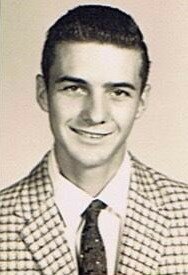 Lester Earl Lowe, or “Bud” as he preferred to be known as, of Greeley, CO, passed away January 15th at his home. “Bud” was born to Inez Avant and James Robert Lowe on September 17th, 1940, in Ingleside, Texas. Being born and raised in Texas, he’d fondly reminisce about the days he spent fishing and digging for clams along the coastline. He graduated from Burnet High School and attended the University of Texas in Austin. On January 1st, 1963, Bud left college and joined the United States Marine Corps where he honorably served and was very proud to be a Marine.

He loved spending time near bodies of water. There, he would enjoy fishing, boating, and camping with his loved ones. Bud’s favorite hobby was waterskiing on his old wooden O’Brien waterski and skied until he was 69 ½ years old.  He had the utmost love and patience in teaching others how to waterski as well.  He recently created a ski school called Guppies Ski School where he wanted to teach children to learn to waterski as well. Bud had a kind heart, especially towards animals. He always had a furry companion by his side and often took in strays. He loved all of his dogs very much and they all loved him.

Bud’s greatest passion was his work. He worked for many phone companies, including General Telephone with his lifelong friend Richard “Dick” Hatlelid and then Sierra Telephone Company for many years. Several of Bud’s favorite accomplishments were installing the telecommunication systems for the Gemini Space program and for the Queen Mary ship as it was being transformed into a tourist attraction in California. At age 74, he founded his own Telecom company, Voice Technology Center, and purchased one of his former employers, TBS Resicom. He took great pride in providing exemplary customer service to all of his customers.

He is preceded in death by his brothers James Lowe and John Lowe, his father James Robert Lowe, and his mother Inez Avant Lowe.

In lieu of flowers memorial contributions can be made out to The Humane Society of the United States in care of Adamson Life Celebration Home 2000 W. 47th Ave., Greeley, CO.

Family and friends may leave condolences to the family at Adamsoncares.com

To send flowers to the family or plant a tree in memory of Lester Lowe, please visit Tribute Store
Friday
25
March

Share Your Memory of
Lester
Upload Your Memory View All Memories
Be the first to upload a memory!
Share A Memory
Send Flowers