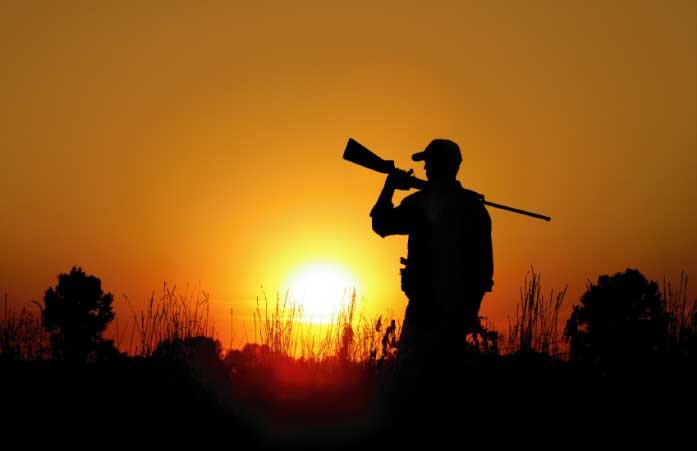 Ronnie Ray Peters, 79, of Greeley, passed away February 8th, 2022. He was born July 21st, 1942, to Virginia Bovee in Cheyenne, Wyoming. He was raised by his mother and adoptive father Charles Peters and graduated from Cheyenne East High School in 1959. In 1960, Ronnie joined the United States Marine Corps during the Cuban Missile Crisis. He honorably served his country from 1960 – 1964. Ronnie met and married Mary Spath in 1968. They stayed married for 25 years until their separation. Throughout his life, Ronnie had several professions. At one point he was a Deputy Sheriff at the Ventura County Sheriff's Department in California where he worked for 5 years. He also worked as an Operator for heavy equipment.

Ronnie was a lifelong Rodeo Cowboy. He was a part of the Professional Rodeo Cowboys Association for a large part of his life. He was also an Outdoors man who enjoyed camping, hunting and fishing.

Ronnie is survived by his son J Peters and his wife Carrie of Greeley, his grandchildren and step-grandchildren, Tyler Peters, Merick Dorsey, and Micah Dorsey, his sister Connie Habib and her husband Ed Habib of Cheyenne, WY, and many more friends and family members.

He is preceded in death by his parents Virginia and Charles Peters, and his grandparents Ray and Marie Bovee.

Friends may send condolences to the family at Adamsoncares.com

To send flowers to the family or plant a tree in memory of Ronnie Peters, please visit Tribute Store

Share Your Memory of
Ronnie
Upload Your Memory View All Memories
Be the first to upload a memory!
Share A Memory
Send Flowers