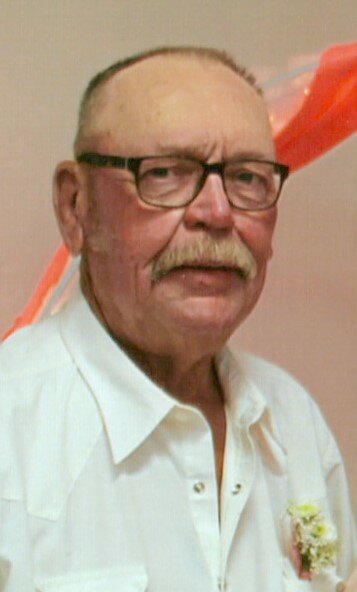 Robert “Bob” Lee Dill, 82, of Pierce, CO passed away on March 8, 2022.  He was born April 29, 1939 on the family farm east of Pierce to Henry and Esther (Andrews) Dill.  At a young age, he started working on the family farm and continued farming and ranching for 65 years.

He enjoyed his many dogs; border collies and blue heelers, and his mule, Rosie.  He also enjoyed his coffee time at the Ault Conoco with his many friends.  He loved to go to Dutch hops and listen to Polka music.  His favorite polka band was Bobby Bruntz and the Polka Kings.  He also liked to hunt and garden.

He was preceded by his parents, a sister, Dorothy Schmunk and a daughter, Stacy Anderson.

In lieu of flowers, memorial gifts may be made to the “Ault/Pierce Fire Department” in care of Adamson, 2000 47th Ave., Greeley, CO 80634.  Friends may leave condolences at AdamsonCares.com.

To send flowers to the family or plant a tree in memory of Bob Dill, please visit Tribute Store
Print
Tuesday
15
March