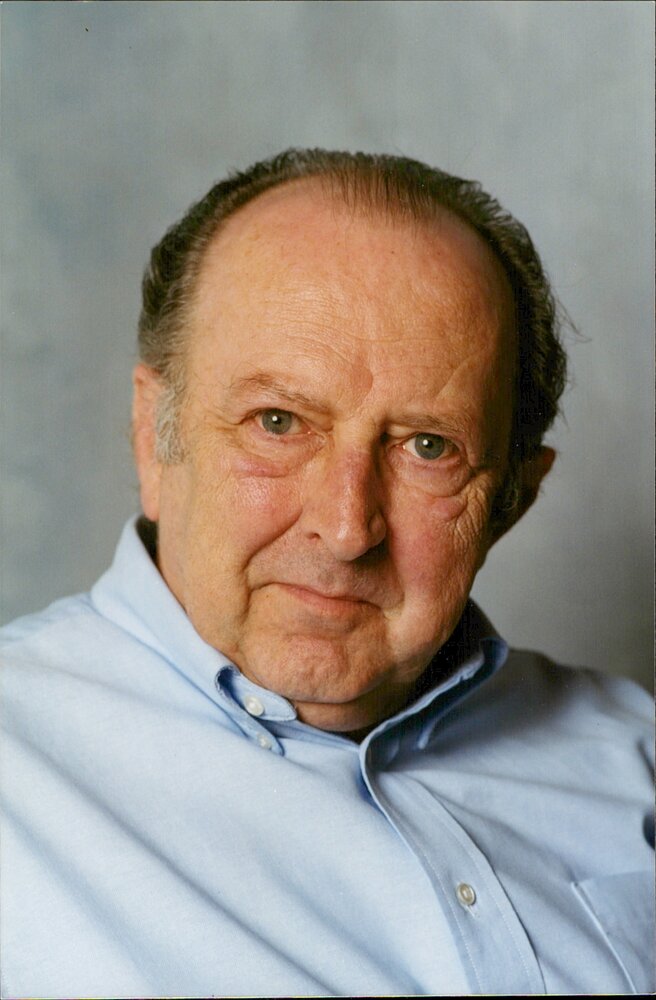 He was born September 7th, 1934, to Glen and Corina (Aanas) Williamson in Cedar Rapids, IA.

Following his graduation from Wessington Springs Junior College/High School in SD, he served in the US Army three years at Camp (now Fort) Gordon, GA. He was in the radio repair training there. Following his departure from the military, he attended DeVry Technical Institute in Chicago. His education continued and he pursued courses at Walla Walla College, WA where he completed the seminary and graduated with a BA in English.

Dick had several career paths. He was a social worker, involved with the Youth Service Bureau, served as Weld County Partners first branch director and was later the Assistant Administrator of the Villa. He served on numerous local and state boards relating to his work.

Dick was a Methodist minister preaching eight years in WA and IA and then was in the pulpit at Evans United Methodist Church preaching for a total of sixteen years.  Dick loved to be creative with his words and wrote several stories and articles published in national magazines and wrote for the Greeley Tribune Beyond 60 section and an occasional letter to the editor. He made several different booklets on many subjects for others to enjoy.  Dick always had a love for old vintage radios and radio shows. He repaired and restored many radios.  He began broadcasting his Radio Memories program. His radio voice was heard by a large listening audience every Sunday evening for 32 years, first on KGRE, then KFKA, and since 2004 on 104.7 The Pirate.

Working on crossword puzzles with his coffee was how he started his days. Dick loved the performing arts, and he was in several community theater productions. He was an extra in the filming of the movie Centennial. He was an original member of the Jolly Boys Poker Club that met monthly for 42 years, playing cards and having some good companionship. Watching Denver sports teams brought enjoyment to him. He loved keeping track of his local grandkids’ sporting achievements. He was a proud grandpa!

He is preceded in death by his parents Glen and Corina Williamson and his sister Lorraine Drougas.

Memorial contributions can be made out to Evans United Methodist Church in care of Adamson Life Celebration Home, 2000 W 47th Ave., Greeley, CO 80634.

Friends may leave condolences at Adamsoncares.com

To send flowers to the family or plant a tree in memory of Richard Williamson, please visit Tribute Store
Wednesday
23
March

Share Your Memory of
Richard
Upload Your Memory View All Memories
Be the first to upload a memory!
Share A Memory
Send Flowers