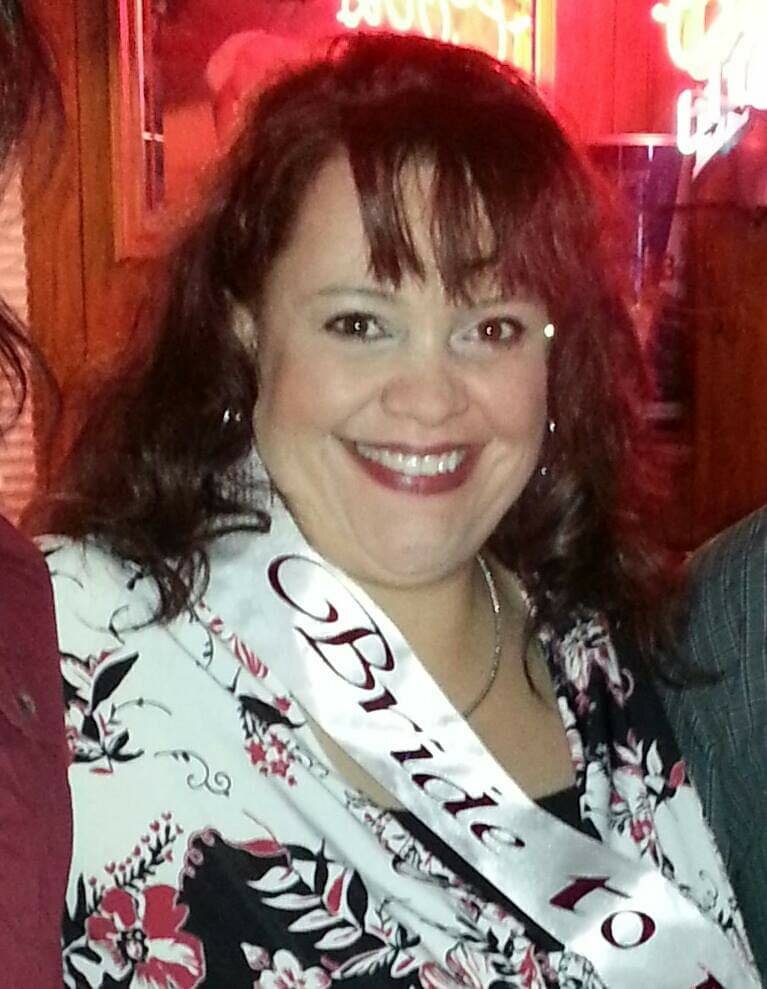 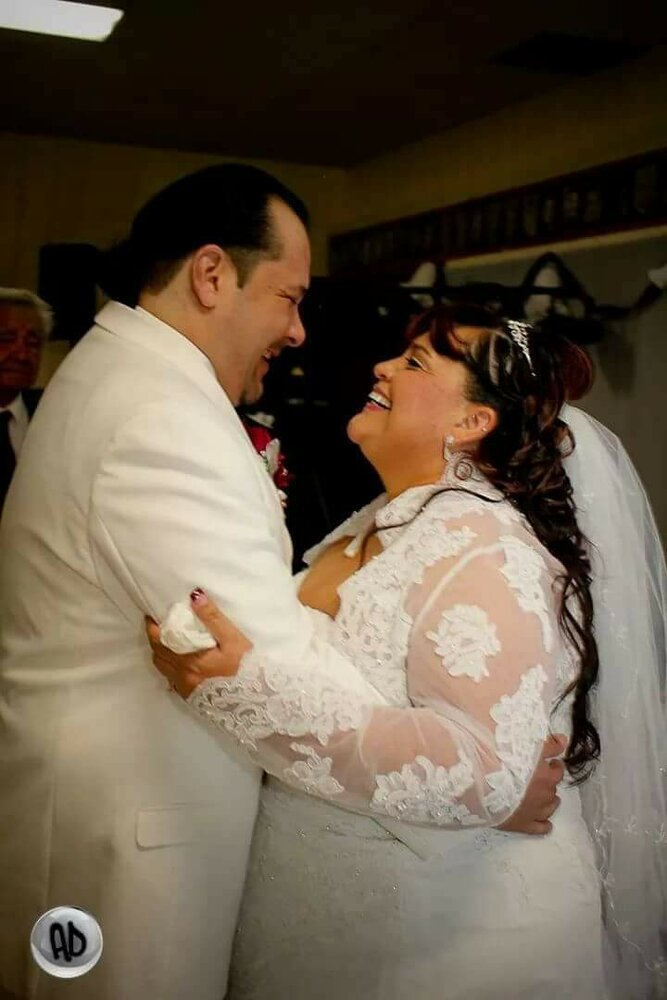 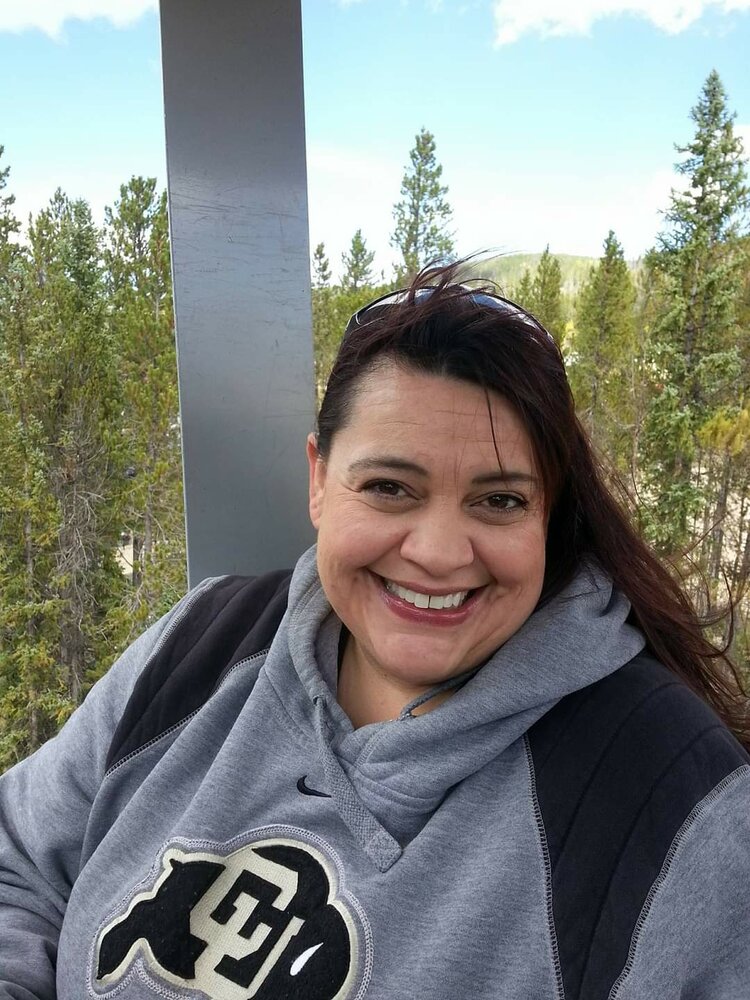 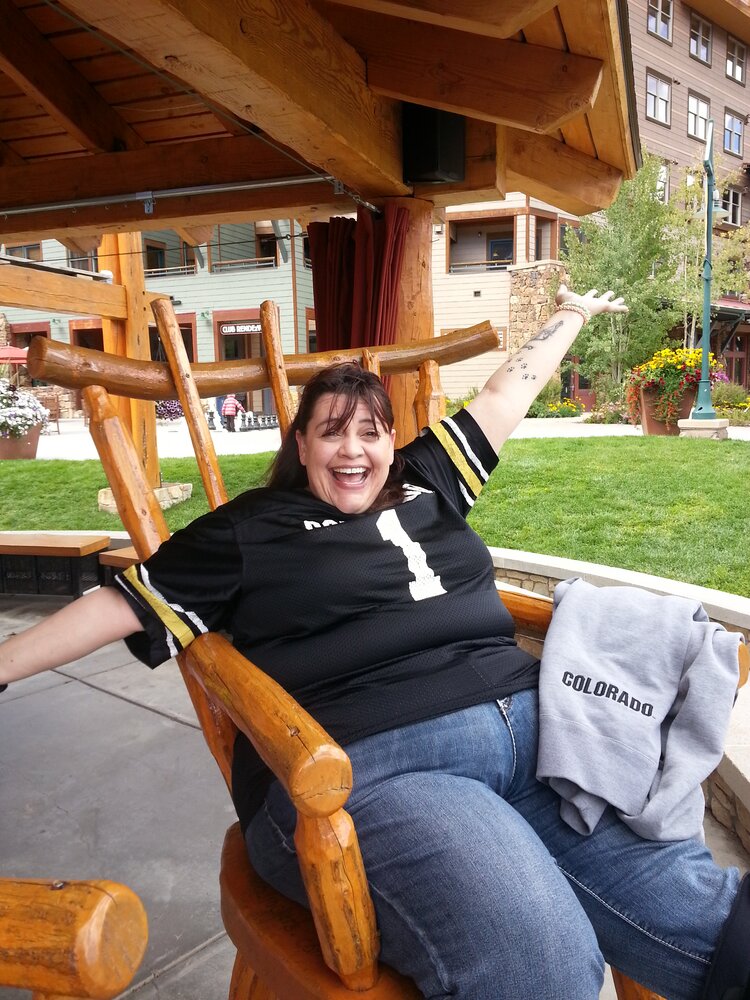 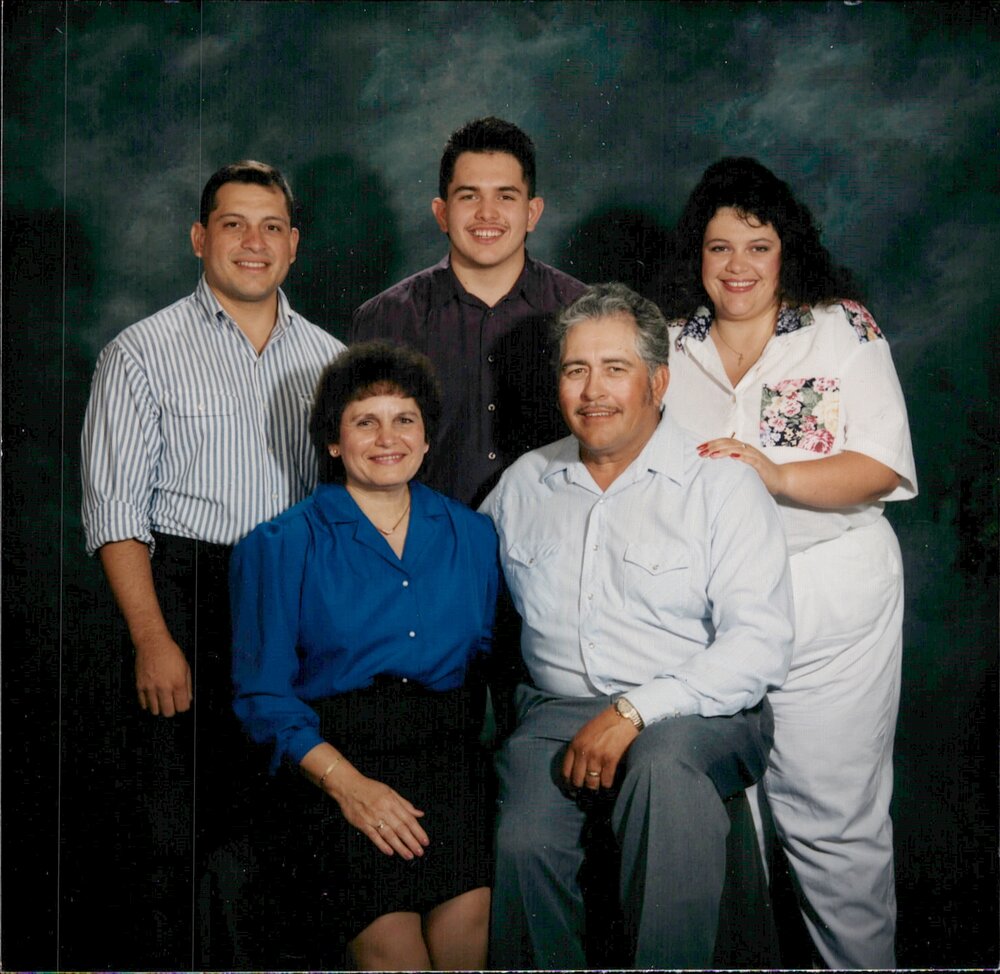 Diana L. Canales Cruz Valdez of Greeley passed away on March 31st, 2022, in Greeley, Colorado. She was born August 18th, 1970, to Esteban Cruz and Delia Canales in Greeley, CO. She grew up in Greeley and graduated from Central High School in 1988. Later in life, Diana met Steven Valdez and on September 13th, 2014, they were married. Diana had several professions throughout her life. Her love for animals led her to be a Vet Technician. After some time, she went on to work for the Weld County Health Department, and most recently she was working as a Patient Referral Specialist for Sunrise Clinic.

Diana had a love for animals. She knew how to love and care for them. She admired all kinds of creatures, but you could say she was a cat person. She also enjoyed watching all kinds of sports. She liked Colorado sports teams such as the Rockies, The Denver Broncos, and the Colorado Buffaloes. Though she also liked the Steelers and Cowboys. Above all, Diana enjoyed the time she spent with her family and friends.

She is survived by her loving husband Steven Valdez, her stepchildren; James Valdez, Robert Valdez and Rachael Valdez, her parents; Esteban and Delia Cruz, her brothers; Steven Cruz and his wife Myrna of San Diego, CA, and Daniel Cruz and his wife Laura Cruz of Colorado, and many more family members and friends.

In lieu of flowers memorial contributions can be made out to ASPCA in care of Adamson Life Celebration Home; 2000 W 47th Ave., Greeley, CO 80634.

Family and friends may leave condolences to the family at Adamsoncares.com.

To send flowers to the family or plant a tree in memory of Diana Canales Cruz Valdez, please visit Tribute Store
Tuesday
5
April

Share Your Memory of
Diana
Upload Your Memory View All Memories
Be the first to upload a memory!
Share A Memory
Send Flowers