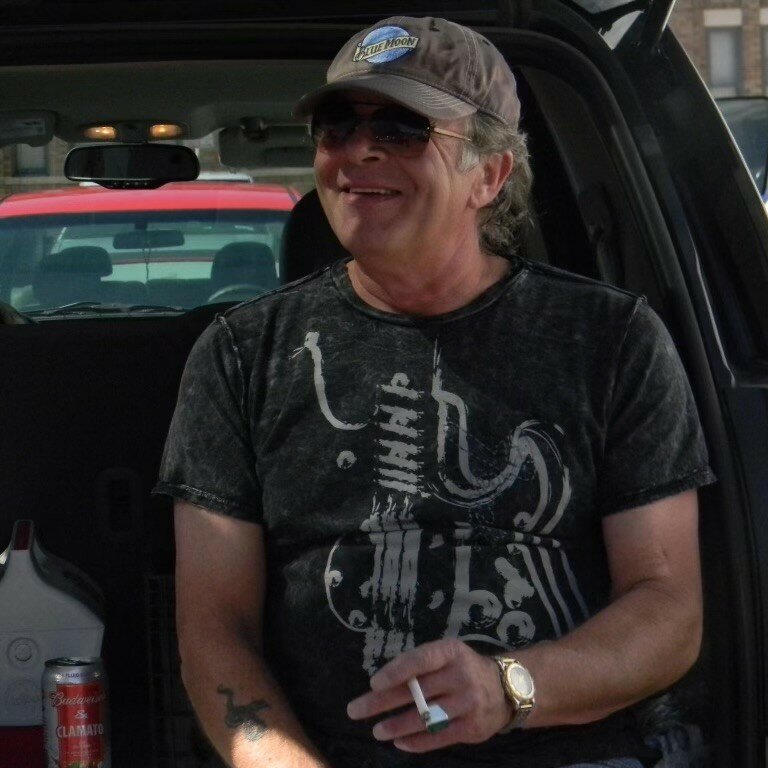 Steven “Steve” Henry Meier passed away February 14, 2022 in Evans.  He was born September 13, 1954 in Greeley to Leroy and Donna Rose (Leffler) Taylor where he grew up.  His father died at a young age and he was raised by Victor Peluso.

Around the age of 15, the family moved to Virginia and he graduated from Oakton High School in 1972.

In 1996, he married Patricia Maguire.

He worked in construction and was a jack of all trades, always willing to help others.  He loved his pets, playing the guitar and listening to Rock music.  Through Alcoholics Anonymous, he sponsored many people into their sobriety, something he was very proud of.

He is survived by his brother, Mark (Debbie) Peluso, niece, Stevie McKulsky, cousins; Amy Smith, Diane Goddard and Carrie Leffler as well as numerous friends in Virginia and around Greeley and Evans.

He was preceded in death by his wife, Patricia and his parents, Victor and Donna Peluso.

Cremation was completed.  Memorial gifts may be made to “Wounded Warriors” in memory of Steve in care of Adamson, 2000 47th Ave., Greeley, CO 80634.  Friends may leave condolences at AdamsonCares.com.

To send flowers to the family or plant a tree in memory of Steve Meier, please visit Tribute Store

Share Your Memory of
Steve
Upload Your Memory View All Memories
Be the first to upload a memory!
Share A Memory
Send Flowers