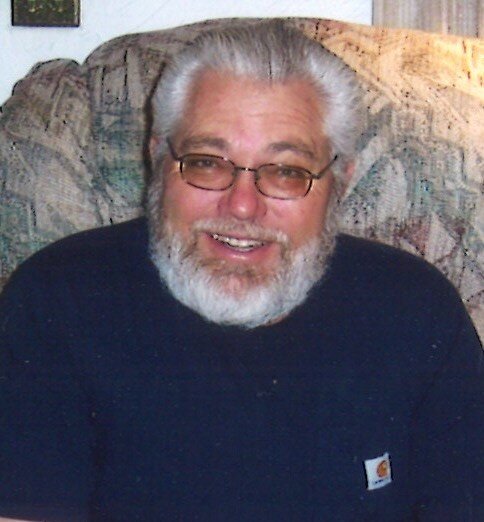 Clifford Dennis Rutt, 76, of Johnstown passed away on Thursday, April 7, 2022 at his home, surrounded by his family.  He was born on December 9, 1945 in Longmont, CO to Elmer Duane and Frances Mildred (Drieth) Rutt and raised on the family farm in Johnstown.

He attended Johnstown High School as a Phantom for three years.  He graduated in 1963 as part of  the first Rough Rider class from the new Roosevelt High School.

After high school, he began working for Anderson Lumber in Johnstown before moving to Fort Collins.  He later moved to Brighton where he worked as a yard foreman until 1968.  In 1969, he returned to the Johnstown area as a third-generation farmer.  In his spare time, he raced motorcycles and cars.  He married Donna (Hohn) in 1965 and they raised two sons, Chris and Darrin, later divorcing.

In 1989, he met his soulmate, Lydia Frances Duran and her two daughters, Kendra and Stefanie.  Cliff and Lydia were married on December 24, 1991 in Greeley, becoming their own Brady Bunch.  They continued farming and  become very popular and well known at the Johnstown and Fort Collins Farmers Markets for their sweet corn.

In 1994, they started their own business, CDR Propane Company.  The company became so successful that they had to quit farming in 2005 to keep up with their customer demands.  In 2006, they constructed a Bulk Plant  east of Milliken which kept Clifford, Lydia, Darrin and Kendra very busy.  The business was honored with an in-depth featured in Bulk Transportation magazine.  He was also a member of the National Propane Gas Association.

Cliff had many hobbies, one of which was collecting cast iron.  He began his collection in 1994, acquiring many skillets, bowls, muffin pans, Griswold accessories, toys, and miniatures. He loved his ’67 Buick Grand Sport and collected cars over the years.  His shops and collections were meticulous and he never missed a good garage sale or antique shop.

He was a member and Director of the GCICA (Griswold Cast Iron Cookware Association) after attending his first convention in St. Louis, MO in 2009.   He attended every GCICA convention thereafter, traveling all over the nation.

He was preceded in death by his parents, and his beloved pup Gizmo.

In Lieu of flowers, memorial gifts may be given to “American Cancer Society” in care of Adamson, 2000 47th Ave., Greeley, CO 80634 and condolences sent to AdamsonCares.com.

To send flowers to the family or plant a tree in memory of Cliff Rutt, please visit Tribute Store
Thursday
21
April