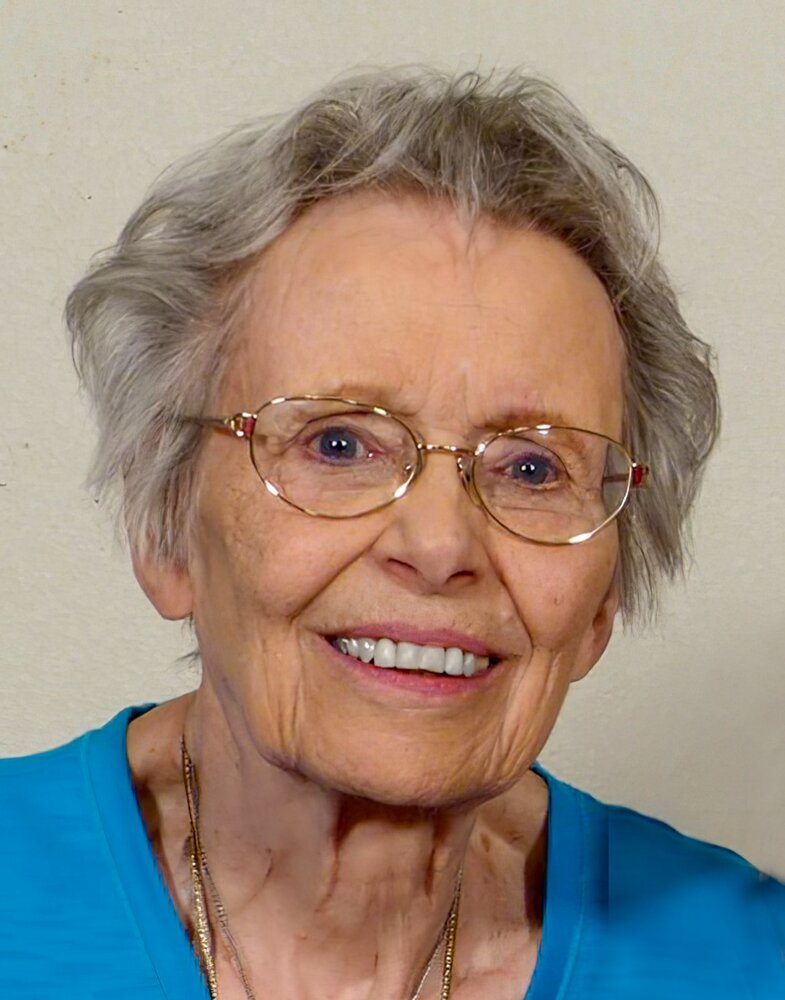 In addition to her husband, Carolyn was preceded in death by her parents, her sister Wanda Austin, and her brothers Dale and Ernest Shult.

As she grew up, Carolyn and her family lived in many small towns across Illinois. This helped her learn to adapt to change and make new friends. While in high school, she worked as an aide at Fairbury Hospital. After their marriage, Carolyn and Tom lived in Fairbury, then moved to Morton in 1958. When Tom retired in 1988, he and Carolyn moved to Louisville, CO, and later to Greeley.

Carolyn was devoted to caring for her family. She enjoyed cooking, baking, sewing, cross-stitching, and quilting, as well as gardening, landscaping, growing houseplants, and doing word puzzles. She served as a den mother when her sons were in Cub Scouts. She was an active member of the Methodist Church throughout her life and served as president of United Methodist Women in Morton. Always thinking of others’ needs, she cared for her mother and Tom’s mother in their later years. She was a wonderful mother, grandmother, and aunt and will be greatly missed by her family and all who knew her.

The family wishes to thank Carolyn’s caregivers at Greeley Place, Senior Helpers, and Touching Hearts at Home. Special thanks to Marina Lewallen and Ambar Reddekopp, who compassionately cared for Carolyn in Loveland after Tom’s death.

A private family service will be held at a later date. Memorial donations may be made to Pathways Hospice or the Alzheimer’s Association in care of Adamson Life Celebration Home, 2000 47th Ave., Greeley, CO 80634. Friends and family may leave condolences at AdamsonCares.com.

To send flowers to the family or plant a tree in memory of Carolyn Carter, please visit Tribute Store

Share Your Memory of
Carolyn
Upload Your Memory View All Memories
Be the first to upload a memory!
Share A Memory
Send Flowers