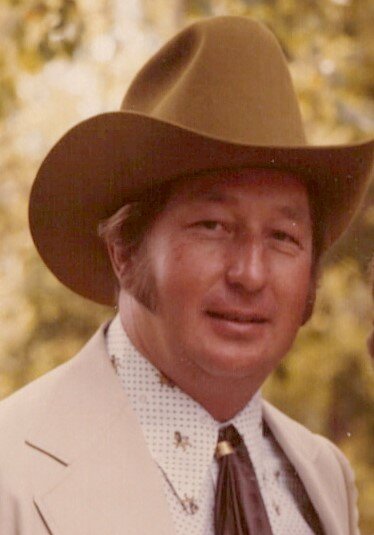 Don was born in Pitcairn, Pennsylvania, the last of six children to James and Mary (Colbaugh) McCloskey.

Don spent 10 summers in Colorado working on his brother’s farm and returned to Pennsylvania to marry Pat Stackiewicz, a high school sweetheart, in 1954.

During his early years in Colorado, Don was instrumental in coaching 4-H basketball and helping to start Little League Baseball in Greeley, building a sports complex in Evans.  He has always been a sports fanatic and his claim to fame was that he never missed a Monday Night football game.

In 1987, Don and Pat purchased an acreage in Gill and raised Belted Galloway cattle and hay for feed.  He built several outbuildings and corrals and continued on the place until January 2016, when they moved to town.

He was preceded in death by his parents, two sisters and three brothers and numerous nieces and nephews in Pennsylvania.

Get Directions
Tuesday
17
May

Get Directions
Tuesday
17
May

Share Your Memory of
DONALD
Upload Your Memory View All Memories
Be the first to upload a memory!
Share A Memory