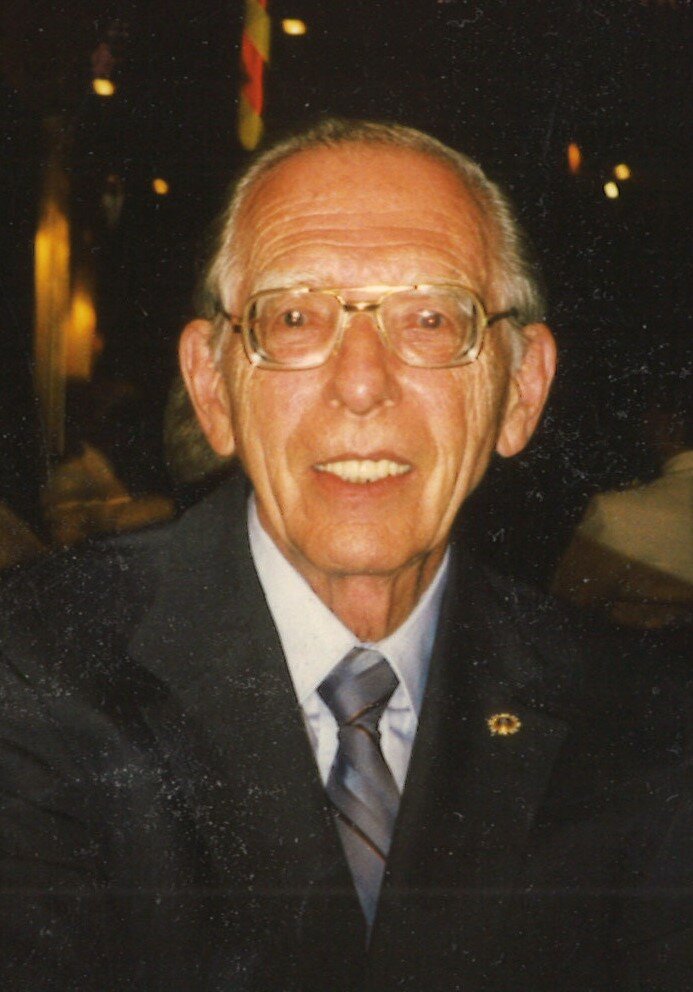 Joseph Edward Odstrcil, 91, of Greeley Colorado, passed away peacefully on May 20th, 2022. He was born on December 8th, 1930, to Frank Odstrcil and Edith Pont in Lincoln, Nebraska. At an early age, Joe’s family moved to Ogallala, Nebraska where they owned and operated their own diner. During his early years, Joe worked at his family diner. It was at this diner that Joe met his first wife Beatrice. The couple was married in 1952 and had three children together before moving to Council Bluffs, Iowa. The two moved to Greeley in 1964, where they lived until Bea’s death in 1993. In 2000, Joe and Anna Odstrcil were married until her passing in 2015.

Joe graduated from the University of Wyoming. During his professional career Joe worked as a Certified Public Accountant for over 50 years. He was a member of the Kiwanis, the Colorado Society of CPAs, the American Institute of CPAs, and the Nebraska Society of CPAs.

Joe enjoyed collecting stamps from all over the world. He started his collection when he was just a kid and would come back to it from time to time. He loved watching the Denver Broncos, the Colorado Rockies, and the Avalanche teams play. He did his fair share of traveling. He’d gone on a cruise in the Mediterranean, visited Greece, the Dominican Republic, and made several trips to the Czech Republic and Budapest, Hungary.

He is preceded in death by his first wife Beatrice and his second wife Anna, his children Mary Lanning, Benjamin Odstrcil, and Teresa Lanning.

To send flowers to the family or plant a tree in memory of Joe Odstrcil, please visit Tribute Store
Thursday
26
May

Share Your Memory of
Joe
Upload Your Memory View All Memories
Be the first to upload a memory!
Share A Memory
Send Flowers