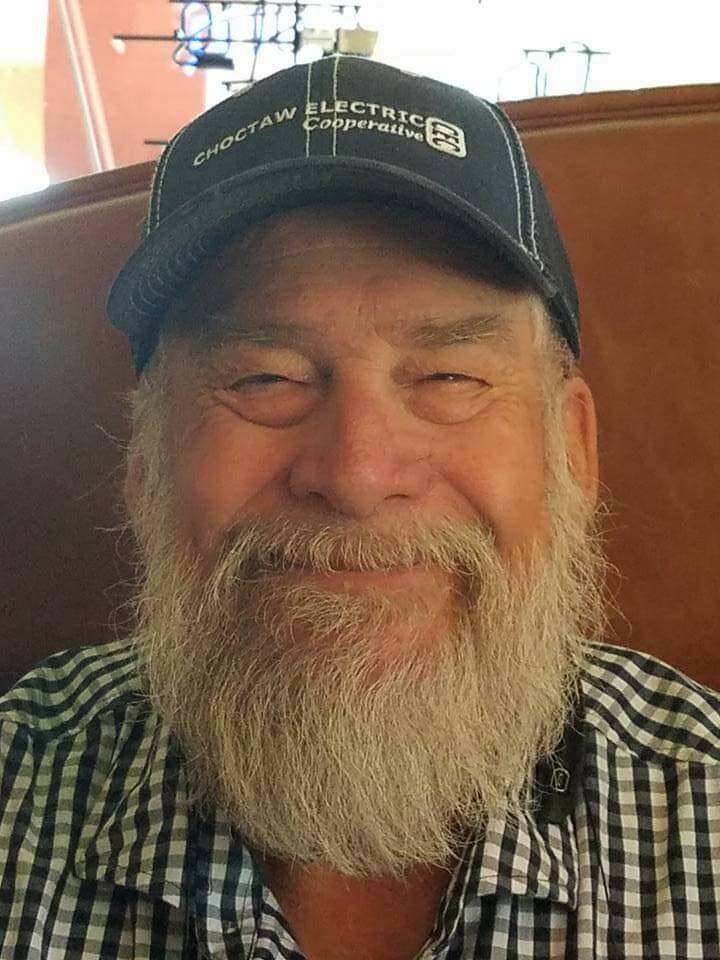 Ray spent most of his life being self-employed working as a truck driver. He and his wife Deborah owned and operated Nix Transport Inc. for 25 years. He was also a member of the Teamster Union in the 1970’s.

In his free time, you could find Ray watching old westerns, in particular, he loved to watch Gun Smoke. He enjoyed fishing and camping with his family. He would make the biggest stack of firewood and made sure they were set with a campfire. He was also fond of his guns, and knives. He had the true heart of a patriot, and he loved his country. Ray worked tirelessly to provide for his family. His work ethic was unequaled, a trait that he firmly instilled in his children. Ray gave freely of what he had and would give anyone, anything. He had a wonderful sense of humor and enjoyed telling jokes and funny stories of his youth.  Above all, he loved and cherished spending time with his loving wife of over 52 years, his children, grandchildren, great-grandchildren, his two K9 companions, Sophie and Missy, and countless more family and friends.

He is preceded in death by his parents Donald and May Nix, his siblings Jimmy Nix and Shelby Thimming, and his grandson Adam Richardson.

In lieu of flowers the family asks that donations be made to the Wounded Warriors Foundation in care of Adamson Life Celebration Home; 2000 W 47th Avenue, Greeley, CO 80634.

To send flowers to the family or plant a tree in memory of Ray Nix, please visit Tribute Store

Share Your Memory of
Ray
Upload Your Memory View All Memories
Be the first to upload a memory!
Share A Memory
Send Flowers