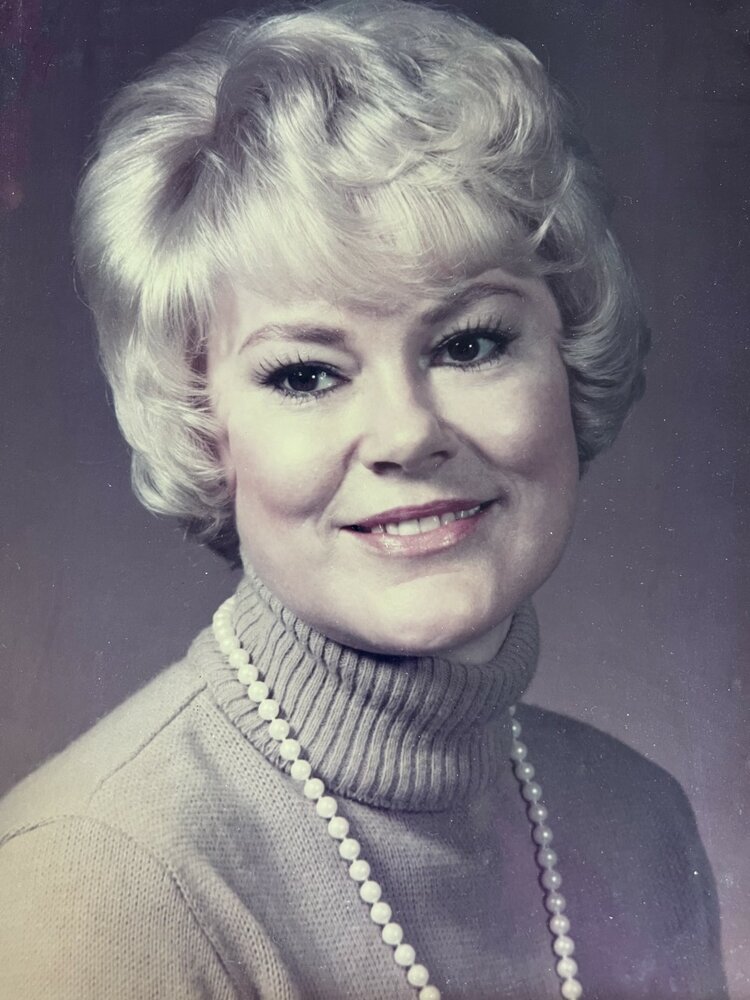 Mary Thomas passed away May 16, 2022, after a long struggle with Lewy Body Dementia, a truly horrifying disease that robbed her of her memories, personality, and most of her pleasures in life before slowly taking her life as well. She was 82.

Born Mary Dean Simmons to Edna Lee Williams and Gilbert Simmons on September 28, 1939 in Victoria, AL, she had 5 siblings, all of whom precede her in death. Mary graduated from Zion Chapel High School in Jack, AL, in 1957. In 1958, she married Samuel Perry Thomas, who also precedes her in death. She is survived by their son, Samuel Perry (Arlene Hudley) Thomas Jr., as well as their grandchildren, Rhiannon Hogan and Jade Cameron, and a great-granddaughter, Adaira Cameron.

Moving several times due to her husband’s career in the military, Mary also lived with her family near Eglin Airforce Base, FL, and Washington, DC. After her husband’s death, she moved to Steelville, MO, where she stayed on her ranch, until her diagnosis with Lewy Body necessitated she move in with her son and daughter-in-law in Caro, MI. The three moved to Severance, CO in 2016, where she spent the remainder of her years.

Mary was a smart, witty woman who loved reading, spending time with her grandchildren, cracking wise jokes with her girlfriends, pretending she didn’t smoke, and not taking any crap from anyone. She enjoyed jewelry and nice clothing, which in her younger years she often sewed herself. She was beautiful. She was easily offended and slow to forgive. She was generous to a fault. She never had an opinion she didn’t share. She loved horses, cats, and growing her own vegetables, and she hated roosters. She was an amazing cook whose salmon patties and chocolate sauce remain unequaled. She had a wicked sense of humor and a funny turn of phrase for almost any situation.

Her family will remember her in a private ceremony, and her remains will be interred with her husband in Arlington National Cemetery later this year.  Friends may leave condolences at AdamsonCares.com.

To send flowers to the family or plant a tree in memory of Mary Thomas, please visit Tribute Store

Share Your Memory of
Mary
Upload Your Memory View All Memories
Be the first to upload a memory!
Share A Memory
Send Flowers