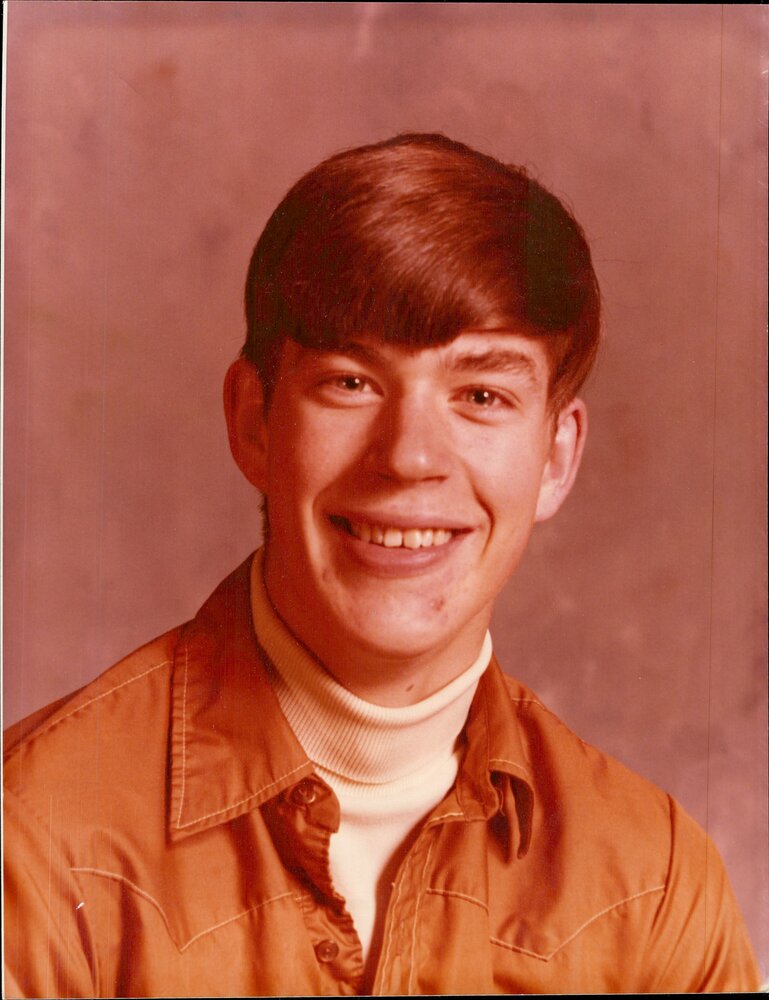 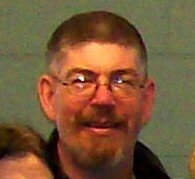 Rod graduated from Arvada High School, Class of 1976 where he was active in theatre and enjoyed many performances at UNC.   Following graduation, he received a diploma for motorcycle maintenance and repair from The Denver Institute of Technology in December of 1976.  After a few years working for the Greeley Tribune, he began work as an over the road truck driver.  The remainder of his career he drove a truck hauling gravel and rock all over Northern Colorado and Wyoming.  After the Poudre Canyon Flood in 2013, Rod was proud to be part of rebuilding Highway 34 by hauling endless loads of rock and gravel to restore the access to Estes Park.

Rod was a member of the Christian Motorcyclists Association and enjoyed many rides and attending some services with them at the Johnson’s Corner Chapel.  More recently, he was a member of the Jerusalem of Gold Celebration Congregation in Loveland, CO.  He loved this group of people and they cared for him as a true family of faith.

Rod had a true passion for all things motorcycle.  If his vintage Red Wing would have fit in a display case, that’s where he would have put it!  To him, you would never get rid of a motorcycle part because you never knew when you might need it!  Rod valued honesty and integrity above anything else; and he despised any hint of bureaucracy.  He had a rather dry sense of humor and was always in the mood for a good joke.  He had a love for photography that started in high school and continued throughout his life.

Rod struggled with addiction for many years and credited his sobriety to his personal faith in God.

In addition to his parents, he was predeceased by his older brothers Michael Paul Anderson and Steven Edward Anderson.  He is survived by his sisters Talma Sims and Sherry Bethurum, both of Westminster, CO and numerous nieces and nephews.

A graveside service will be held Saturday, August 27th at 10 AM. at Linn Grove Cemetery, located at 1700 Cedar Ave, Greeley, CO 80631. In lieu of flowers, memorial gifts can be made to the charity of your choice.

To send flowers to the family or plant a tree in memory of Rodney Anderson, please visit Tribute Store

Share Your Memory of
Rodney
Upload Your Memory View All Memories
Be the first to upload a memory!
Share A Memory
Send Flowers