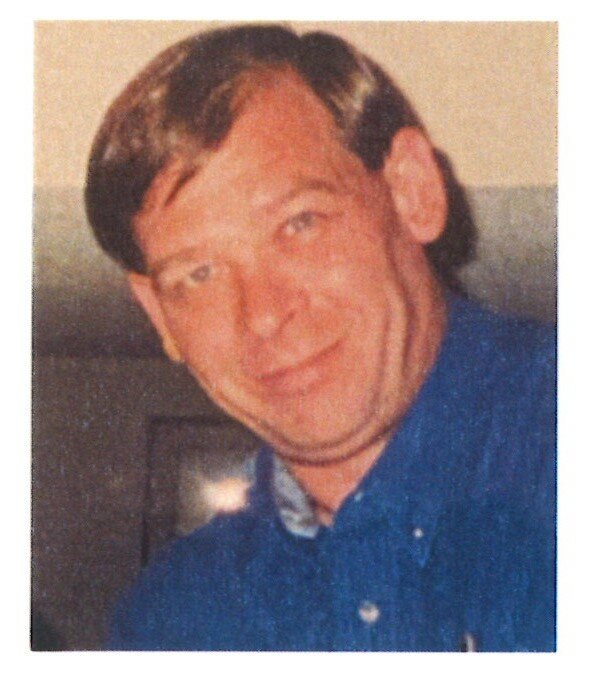 Kevin Wayne Hoffner, 65, of Greeley, passed away on July 7th, 2022 in Greeley, Colorado. He was born April 13, 1957 to Kenneth and Alice (Reinheimer) Hoffner in Marion, Indiana.

Within just a few months of his life, Kevin was brought to Colorado where he attended school in Gill.  He attended Platte Valley High School in Kersey where he was heavily involved in athletics particularly in football and basketball.

Shortly after graduating from High School, Kevin moved to Gillette Wyoming where he worked as a heavy machinery operator.  He met and married Roxanne Peterson and they were blessed with their daughter Lindsay.  They relocated to Colorado Springs where Kevin worked with a hydraulics repair company.  He later became interested in computers and quickly became employed with various firms developing and administering network systems at establishments in the Denver area.  Kevin later went back to Wyoming where he worked shortly for a transportation company transporting miners to various sites throughout Wyoming.  He moved on combining his experiences and going to work for a drilling company performing analysis and administrative duties on site during active drilling.

Kevin enjoyed holidays with family, watching sports, and tinkering with electronics and computers.  He will be missed most for his sense of humor and his ability to make us laugh when we needed it the most or even when we didn’t!

Kevin is survived by his wife, Roxanne, brother Grant, and numerous uncles, aunts, and cousins.

He was preceded in death by his parents, daughter Lindsay, and brother Jeffrey.

To send flowers to the family or plant a tree in memory of Kevin Hoffner, please visit Tribute Store
Tuesday
19
July

Share Your Memory of
Kevin
Upload Your Memory View All Memories
Be the first to upload a memory!
Share A Memory
Send Flowers