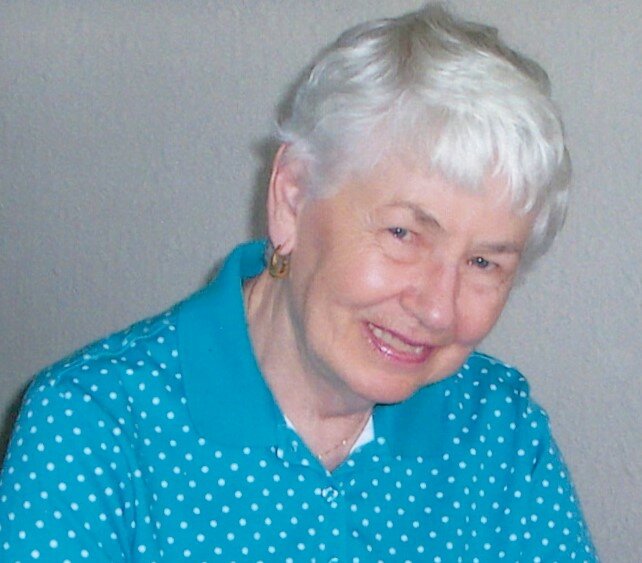 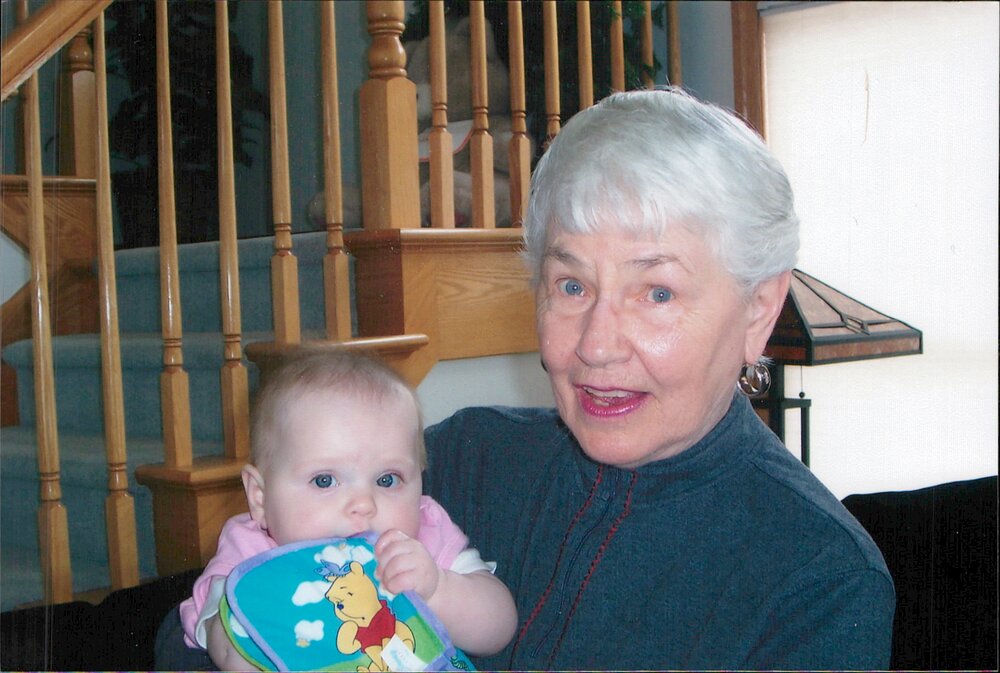 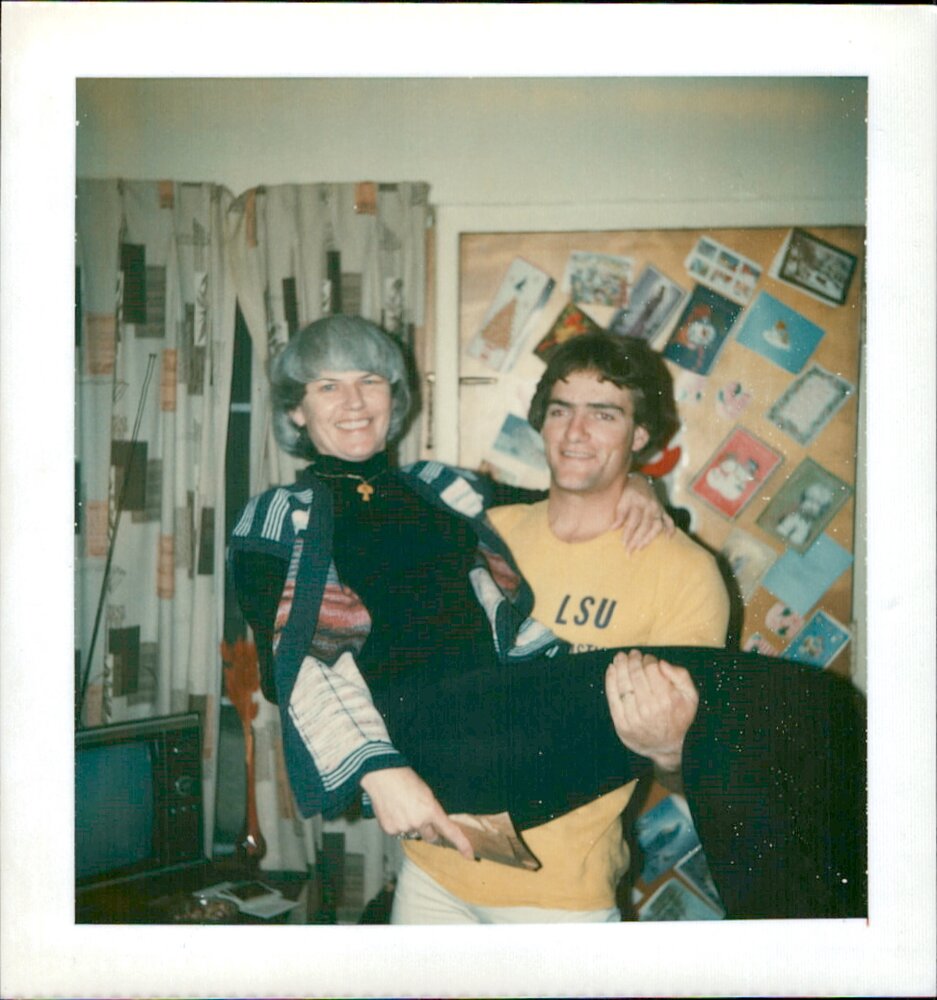 Carleton Foley and Nellie (Gibson) Foley on September 27, 1927, in LaPorte,

Indiana. The family moved to Central City, Nebraska, where she was raised.

She was the eldest of two sisters and two brothers, Ann Johnston, and Lola Baird

both of Lakewood, and Roy and Gary Foley who both preceded her in death. She

where she studied literature.

On April 26, 1948, she married Frank Robert Blush. From this union were born

three children: Frank Karl Blush, who preceded her in death; Tony, a stillborn

Irish began working for Sundstrand, a company which manufactured aerospace

and industrial parts in 1958. She supported her two sons during this time on that

On February 4, 1972, she married Richard Fuller. They enjoyed traveling the

world together and only missed the continent of Antarctica. They also supported

wherever he was competing.

Police for Thornton PD in Colorado. This led to many friendships with the officers

in the department. After retiring on September 14, 1989, she volunteered for the

The pride and joy of Irish's life was her family. She is survived by son, Jim (Ann) of

August 6, 2022. She is also survived by numerous nieces and nephews.

She passed into Heaven peacefully on Friday morning, August 5, 2022, at Greeley

Services for Irish's celebration of Life will be at Adamson's Life Celebration Home,

reception will follow immediately after. Interment will be at Ft. Logan National

Cemetery at a later date.

Contributions in lieu of flowers can be made to St. Jude's Hospital or Generations

To send flowers to the family or plant a tree in memory of Arlyn Fuller, please visit Tribute Store

Share Your Memory of
Arlyn
Upload Your Memory View All Memories
Be the first to upload a memory!
Share A Memory
Send Flowers