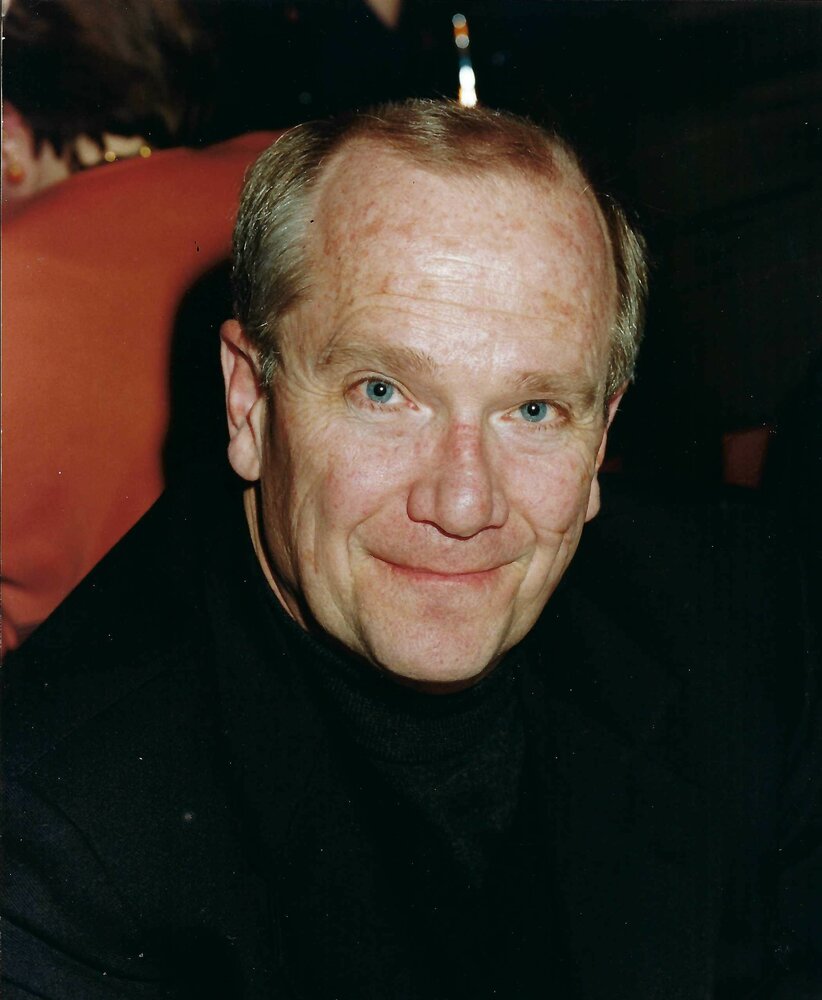 David William Bjoralt, 76, passed Wednesday, August 17, 2022, in Corydon, Indiana. He was born March 2, 1946, to Harley and Genevieve Bjoralt in Greeley, CO. Dave grew up in Greeley and graduated from Greeley High School in 1964. A few years later, on August 3, 1969, Dave married the love of his life Charlotte Bernhardt in Greeley.

Dave was a hardworking man. He started his sales career selling cars at Davidson Chevrolet in Loveland, CO in the 1970’s.  He started his own furniture store in the early 80’s with a “hoe and a rake, and a few left-over wedding gifts” he would always say.  He owned and operated Dave’s Bargain Mart, Dave’s Furniture Mart, and Oak Specialists.  Dave retired from furniture sales in 2012, with Mattress King in Greeley.  Dave and Charlotte then moved to Southern Indiana in 2013 to be near their daughter and her family.

In his younger years, Dave enjoyed drag racing. In his free time, he liked to go camping, hunting and really loved his time at the family cabin in Masonville, CO.  In retirement Dave enjoyed many woodworking projects.

In 2011, Dave and Charlotte lost their son, Sean Bjoralt, to cancer at the young age of 33.  Dave was also preceded in death by his parents Harley and Genevieve Bjoralt.

A Life Celebration Memorial will be held 11 a.m. Sunday, August 28, 2022, at Adamson Life Celebration Home. The family cordially invites friends and family to the luncheon immediately following the service.

In lieu of flowers the family asks that memorial contributions be made out to “Neurofibromatosis Midwest” in care of Adamson Life Celebration Home; 2000 W 47th Ave., Greeley, CO 80634.

To send flowers to the family or plant a tree in memory of David Bjoralt, please visit Tribute Store
Sunday
28
August

Share Your Memory of
David
Upload Your Memory View All Memories
Be the first to upload a memory!
Share A Memory
Send Flowers