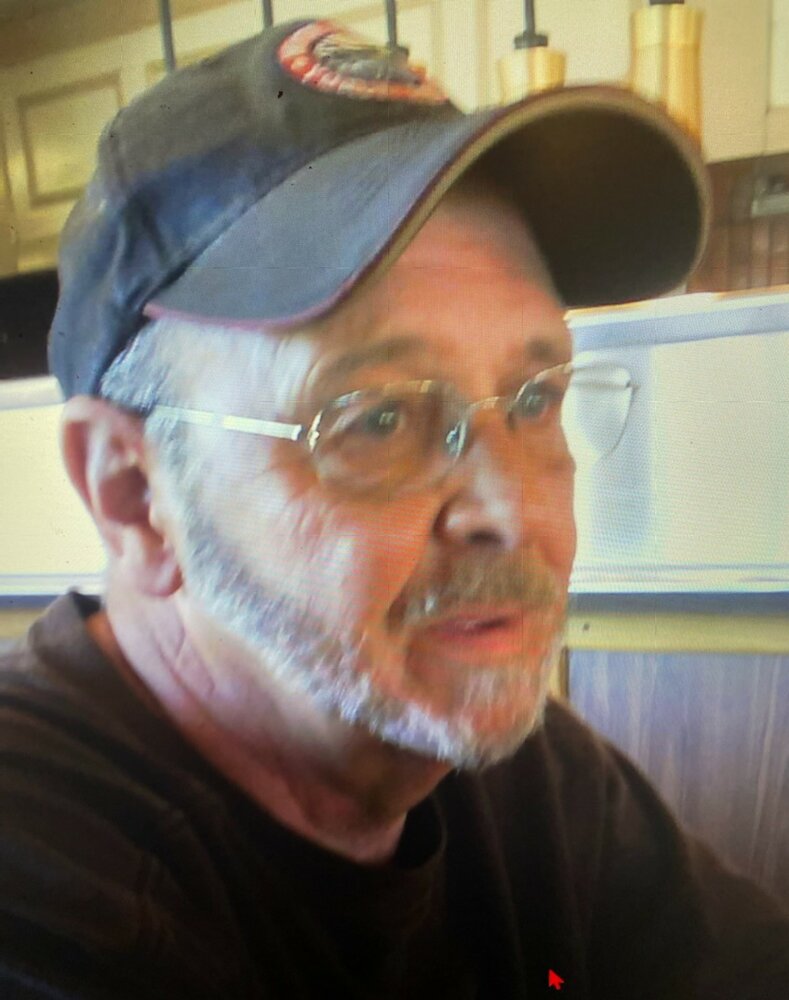 Donald Scott Mogus, 76, of Eaton, passed away suddenly on August 9, 2022 after doing what he loved most, fishing.  He was born August 7, 1946 in Imperial, Nebraska to Nicholas Edward and Goldie B. (DeSelms) Mogus.

After a couple of years, the family moved to Sterling, Colorado where he graduated from high school in 1964.  He moved to California and attended Long Beach Community College.

In 1966, he married Jacqueline West in California and they had two daughters.  They were married about 15 years before divorcing.  He later married Charon Auernheimer in 1989 and she passed away in 2010.  He moved back to Colorado in 2014 to be closer to family.

Donald worked for 50 years with the U.S. Postal Service before retiring.  He loved to go fishing, especially to Flatiron Reservoir with his buddy, Rich Tucker.  He also enjoyed gardening, jigsaw puzzles and in earlier years, golfing.

He was a member of the NARLC (National Assoc of Retired Letter Carriers).

He was preceded in death by his wives and parents.

Don’s Life Celebration will be held at 11:00 a.m. Tuesday, August 23, 2022 at Adamson Life Celebration Home with a reception to follow.  Memorial gifts may be made to the “American Heart Association” in care of Adamson, 2000 47th Ave., Greeley, CO 80634.  Friends may leave condolences at AdamsonCares.com.

To send flowers to the family or plant a tree in memory of Donald Mogus, please visit Tribute Store
Print
Tuesday
23
August