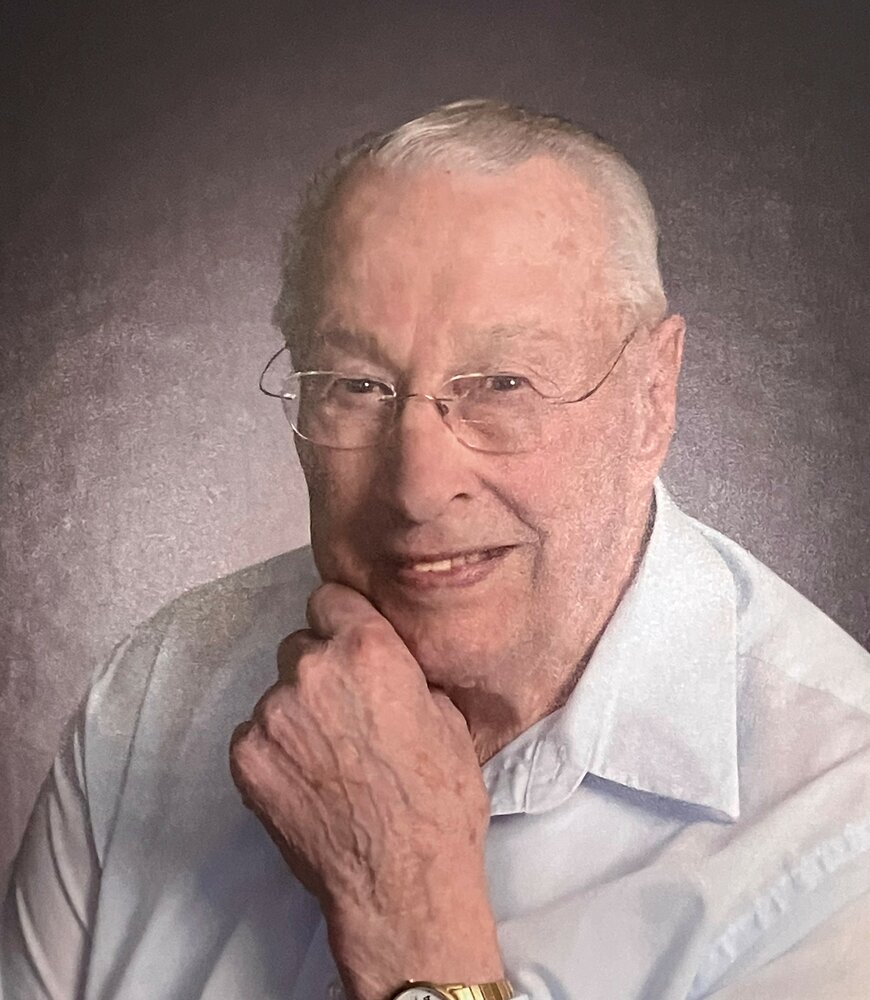 On April 24, 1955 Art and Elaine Brown were married in Grover. Shortly after they were married, he purchased the Werner Homestead where he farmed and ranched while working campaigns at the Great Western Sugar Company. In 1961, he was hired full time and worked his way up to Sugar-end Foreman. In 1969, he fulfilled a lifelong dream of dairying. In the early 70’s he purchased a small acreage and designed and built his own dairy farm. He was proud that his hard work and effort on the dairy allowed him to send his four girls to private high school and college.

Art is a member of the Seventh Day Adventist Church where he served as a deacon and was a charter member of the Windsor Elm Haven Church.

He enjoyed gardening, fishing, crossword puzzles and helping others, but the most important thing was spending time with his family.

He was preceded in death by his parents, brothers, Roland and Henry and his son-in-law, John Sikora.

To send flowers to the family or plant a tree in memory of Art Werner, please visit Tribute Store
Monday
5
September

Share Your Memory of
Art
Upload Your Memory View All Memories
Be the first to upload a memory!
Share A Memory
Send Flowers