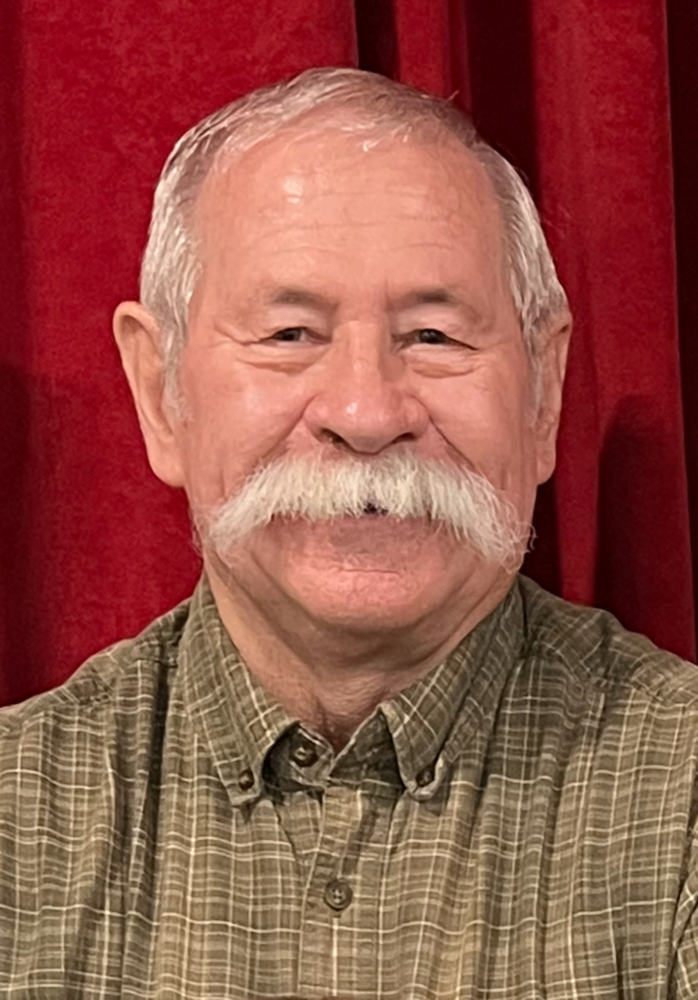 Delbert Duane Slaugh, 73, of Milliken passed away August 30, 2022. He was born in Fruita, Colorado, on March 10, 1949, to Ralph and Dixie Eloise (Vaughn) Slaugh. Soon after, the family moved to Farmington, New Mexico. As a child his parents divorced, each remarried, and he was subsequently raised by his mother and stepfather, Dan Brack. He spent much of his formative time with grandparents Harry and Ruth Downer and his hero grandfather, Leonard Slaugh, and his wife Jennie.

Del graduated from Farmington High School in 1967, having been an award-winning FFA officer. After graduation, he enlisted in the U.S. Army and served in Vietnam as a signal intelligence solder with MAC-V, often patrolling the jungle with Special Forces. It was here that he was exposed to The Agent Orange that presumably eventually took his life.

After Vietnam he returned to Farmington and married his high school sweetheart, Catherine Lee Barker, on May 1, 1970, at the Navajo Methodist Mission.

They spent the remainder of his initial Army enlistment in Virginia at Vint Hill Farms Station. Following this, he once again returned to Farmington, attending Farrier school and New Mexico College of Agricultural and Mechanical Arts before moving to Northern Colorado where he attended Colorado State University in pursuit of becoming a veterinarian, though he never finished college after he and Cathy adopted their first son, Scott.

Del worked as a farrier for 50 years, running his own business, DS Farrier Service. He specialized in Morgans and Saddlebreds and was the official farrier at the National Western Stock Show in Denver, the Grand National & World Championship Morgan Horse Show in Oklahoma City, and numerous other horse shows for decades. Being known as one of the best farriers in the country, Del spent years being flown to states from California and Washington on the west coast to Vermont and Rhode Island on the east to shoe horses. Del cared deeply for his work, for the horses, and especially for the friends he has as a farrier until the day he died.

Besides being a world class farrier, Del was a brilliant man who’d read and could recall thousands of books, had many talents, and excelled in many hobbies over the years. He enjoyed all things guns and shooting, most recently loving his Sharps black powder rifle shooting and paper-patch reloading. Del was a bagpiper and member of the Scottish American Military Society. He was also a Scouter, having been Longs Peak Council Scoutmaster of the Year, a member of the Order of the Arrow, and a Woodbadge and Silver Beaver recipient.

Del loved to ride his Harley. He was a Black Belt in Tae Kwon Do. He was a Special Forces Communications Sergeant First Class in the Colorado Army National Guard. Del was an avid cross-country and telemark skier. He dabbled in beekeeping. He loved to swim, snorkel, scuba dive, and was excited to learn to stand-up paddleboard. He loved music and movies from many genres, and surely holds the world record for the number of times watching “Quigley Down Under.” He was a master of the forge and looked forward to never retiring from shoeing, but maybe slowing down and making knives in his shop someday. Del was a man that was full or humility, generosity, kindness, wisdom, jokes, and more and better stories than anyone else. Lastly, but not least, he was a faithful member of the Church of Jesus Christ of Latter-day Saints in Johnstown, where he was actively involved as a service missionary working with the addiction recovery program (PASG), and was always known for his wool vest, amazing mustache, and Lifesaver candies for the kids. He was a pioneer of the church in this area, having served in the first bishopric in Johnstown, and having served in numerous other church service roles throughout his life.

He was preceded in death by his mother and stepfather, Dixie and Dan Brack.

Memorial gifts may be made to “Cathy Slaugh” in care of Adamson, 2000 47th Ave., Greeley, CO 80634.  Friends may leave condolences at AdamsonCares.com.

To send flowers to the family or plant a tree in memory of Del Slaugh, please visit Tribute Store
Sunday
11
September

Share Your Memory of
Del
Upload Your Memory View All Memories
Be the first to upload a memory!
Share A Memory
Send Flowers