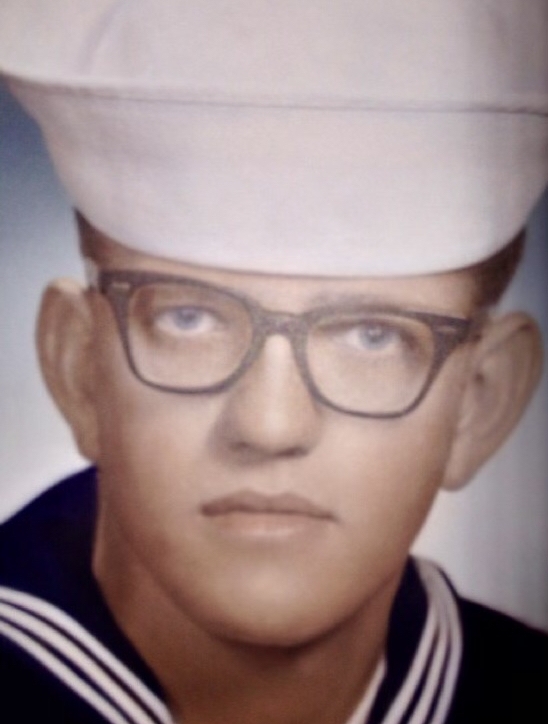 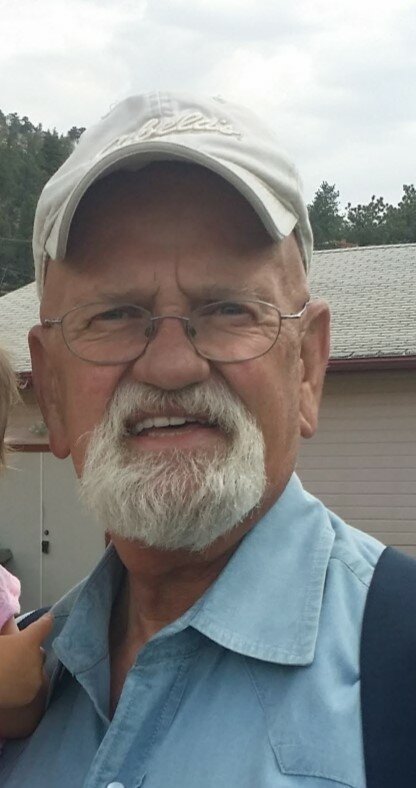 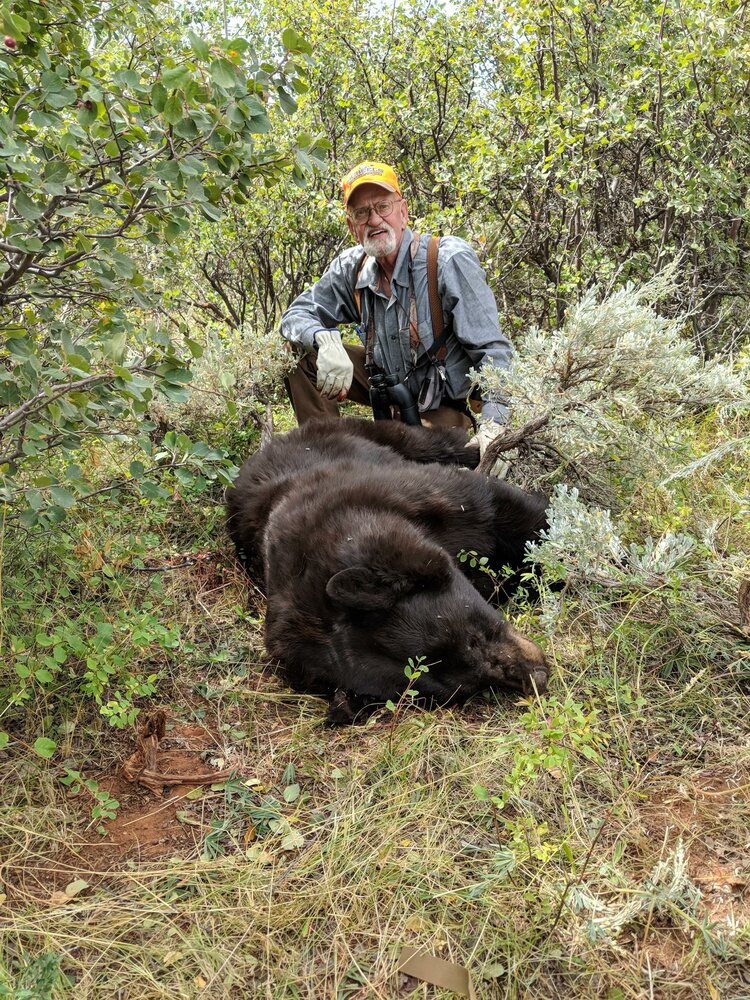 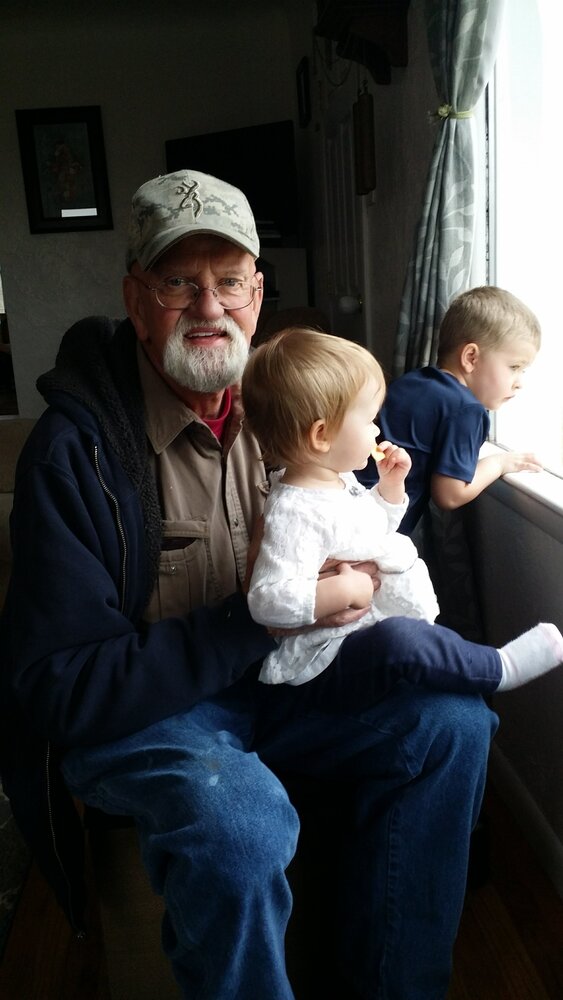 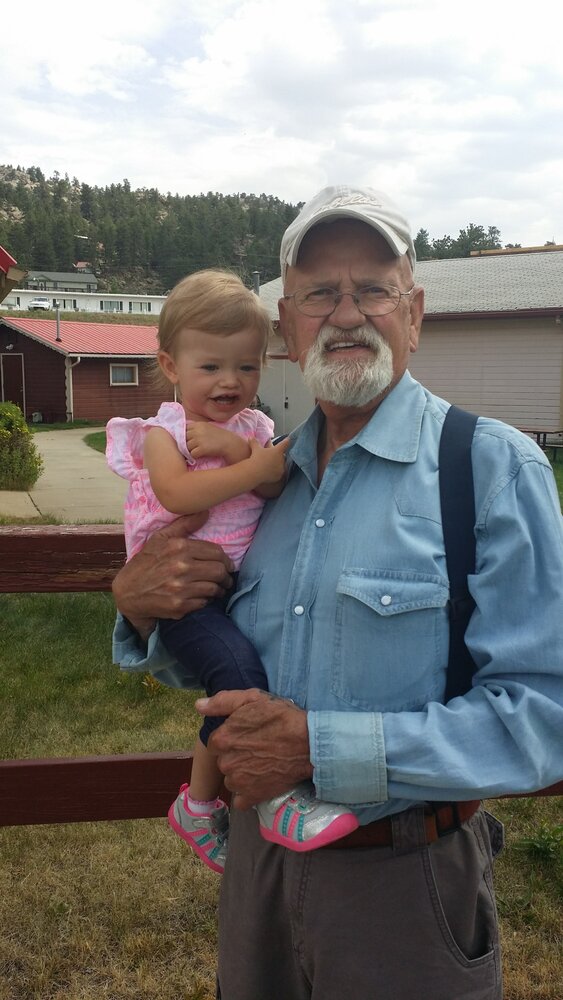 He was born May 30th, 1948, to Orrin and Dorothy (Ponto) Henderson at Allen Hospital in Waterloo, Iowa. He graduated from East High School in 1966 and enlisted in the US Navy, serving aboard the USS Duncan during the Vietnam War from 1966-1969. He later served as a police officer on the Waterloo Police Department, and then worked for Iowa Public Service. He moved his family to Colorado in 1988 to enjoy the mountains, and worked for Greeley Gas/Atmos Energy until his retirement in 2011.

Bob enjoyed spending time with his family and hunting buddies. In his spare time he enjoyed fishing, hunting, wood carving, and leather working. He had a love for classic cars and rebuilding engines, which he shared with his son Steve. His life verse in his later years was 1 Thessalonians 4:11 “Make it your ambition to lead a quiet life, to mind your own business and to work with your hands.” He also often used the quote “moment by moment” in reference to relying on God in his life.

He is survived by his brother Don (Rita) Henderson, and 4 children Tara (Jerrod), Mike (Kim), Corrie, and Steve (Heather), as well as 6 grandchildren, Aaron, Brynn, Cannon, Timothy, Emma, and Abigail.

He is preceded in death by his parents, Orrin and Dorothy, his brother Jerry Henderson, his sister-in-law Nancy Henderson, and his niece Cindy Behrends.

A small family memorial will be held at a later date.

To send flowers to the family or plant a tree in memory of Robert "Bob" Henderson, please visit Tribute Store

Share Your Memory of
Robert "Bob"
Upload Your Memory View All Memories
Be the first to upload a memory!
Share A Memory
Send Flowers