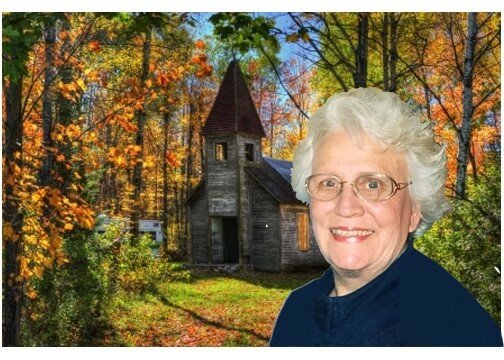 She graduated from Greeley High School in 1957. She then attended Colorado University School of Nursing. She later graduated from Mercy Hospital in Denver and served as a nurse in multiple offices for many years.

She was blessed with three precious children; Terrie, Gregory and Kurtis. A few years later, she adopted and helped raise 5 Houp children.

After the children were grown and had families of their own, she married Dr. John N Macintosh. She enjoyed having a very active part in his ministry. Together they served as interim ministers in multiple churches. After his death in 2001, for the next 19 years she enjoyed being with and caring for her precious mother.
Proceeding her in death were, her father Swede, mother Ruth, two brothers Bradford and Corky.

To send condolences to the family go to adamsoncares.com.

To send flowers to the family or plant a tree in memory of Linn MacIntosh, please visit Tribute Store

Share Your Memory of
Linn
Upload Your Memory View All Memories
Be the first to upload a memory!
Share A Memory
Send Flowers