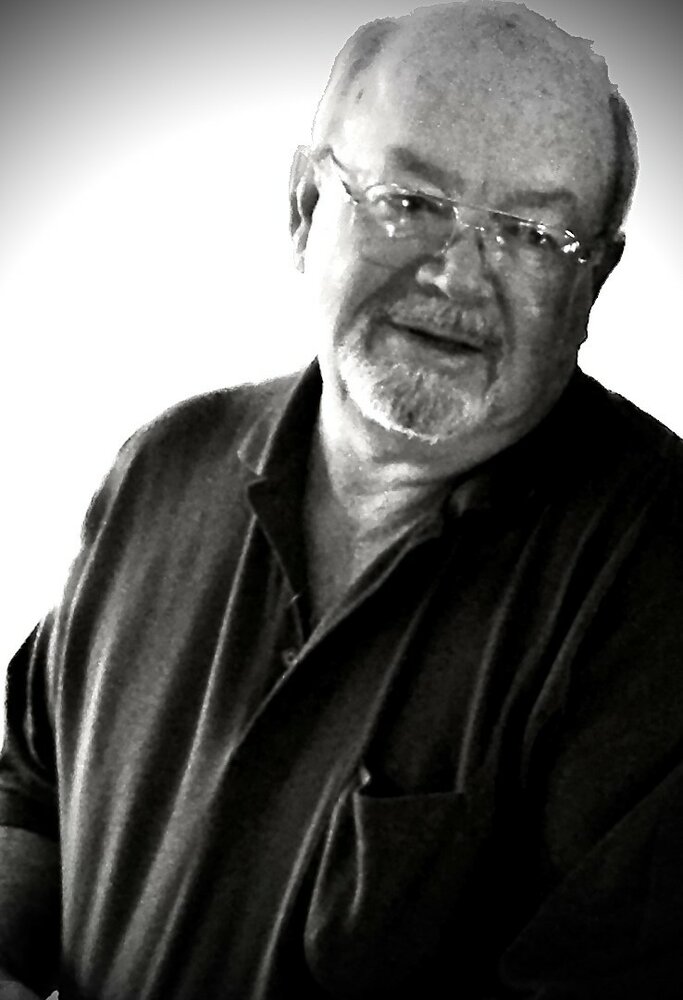 Larry Neil Amick, 80, of Greeley, passed away peacefully on September 23, 2022 at UC Health in Greeley.  He was born February 10, 1942 in Keenesburg, Colorado to Leroy and Irma (Sloan) Amick.  He grew up in Keenesburg and graduated from Keenesburg High School in 1960.  He received his Associate Degree from Aim’s Community College and served in the United States Army.  On September 3, 1971 he married his wife of 51 years, Colleen Schrader, in Loveland, CO. They moved to Burlington CO, where they had two daughters: Jody Lynn and Kimberly Ann.

Larry worked for Sperry New Holland for 20 years and with B&G Equipment for 17 years before retiring.  While working for Sperry, the family lived in various states across the USA. This included Colorado, Idaho, Tennessee, Nevada, and Oregon. In 1982, they returned to Burlington and resided there for 9 years before relocating to Greeley where he eventually retired.

Larry was a lifelong Denver Bronco’s fan and eventually started enjoying the Rockies. He loved playing pinocle with his cousins and golfing with numerous friends throughout the years. His true passion, however, was spending time with his family; especially his 8 grandchildren.

Larry had many friends and was truly an incredible person.  He loved to laugh and had a wicked sense of humor. He was also a devoted husband and father; he would do anything for his loved ones, and he proved that time and time again. He will be deeply missed by many, but his legacy will live on.

Per Larry’s wishes, private family services will be held at a later date.  Memorial contributions may be made to the Grief Resource Center in care of Adamson Life Celebration Home, 2000 W. 47th Ave., Greeley, CO  80634.

To send flowers to the family or plant a tree in memory of Larry Amick, please visit Tribute Store

Share Your Memory of
Larry
Upload Your Memory View All Memories
Be the first to upload a memory!
Share A Memory
Send Flowers