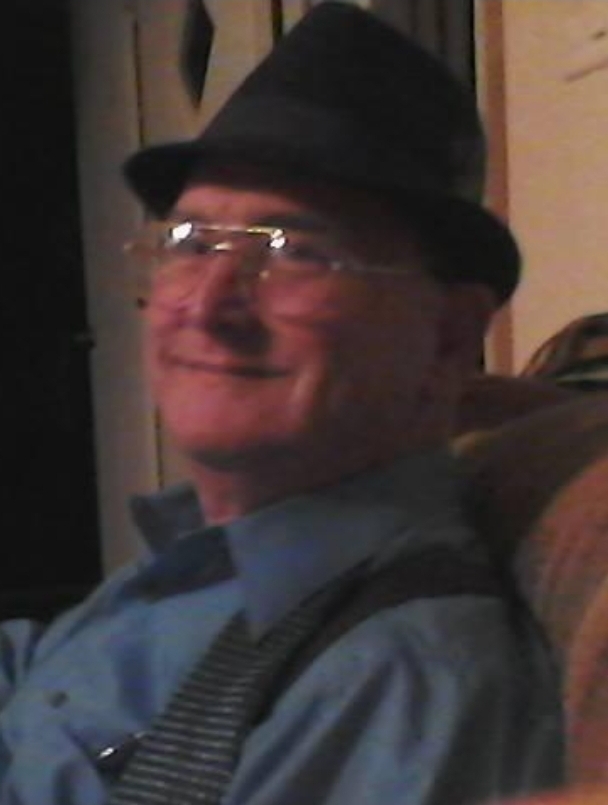 Ray Clyde Sanders, 75 years of age, passed away with his family by his side on Sunday, October 9th, 2022, in Greeley. He was born on June 23rd, 1947, to John William Sutton and Mary Jane Sanders in Fort Worth, TX.

Ray grew up in Fort Worth, TX. He attended and graduated from Green B Tremble Tech High School in 1967. Soon after, in 1969, Ray joined the United States Army and served during the Vietnam War as a Radio-Telephone Operator in Germany for a total of four years. His Call sign was KF4EOC. He served his country proudly.

When Ray returned home, he met the love of his life Wanda Higgins. The pair tied the knot on May 5th, 1972, in Fort Worth, TX. A year later, in 1973, the couple welcomed their first born, Dana. Mary Jane was born to them in 1975

During his time in the workforce, Ray worked as a machinist. He worked for MidTexas Manufacturing located in Fort Worth, TX for 20 years. He was also skilled in using a HAM radio, a trait he picked up during his time in the US Army. During Hurricane Katrina, Ray aided with the search and rescues and helped connect people during a catastrophic time.

Ray was a talented man. He enjoyed writing short stories, and poems. He was also a painter, who made many beautiful acrylic paintings for his family.

Ray is preceded in death by his parents John W. Sutton and Mary Jane Sanders, and his twin Brother Jay Sanders.

To send flowers to the family or plant a tree in memory of Ray Sanders, please visit Tribute Store
Friday
21
October

Share Your Memory of
Ray
Upload Your Memory View All Memories
Be the first to upload a memory!
Share A Memory
Send Flowers