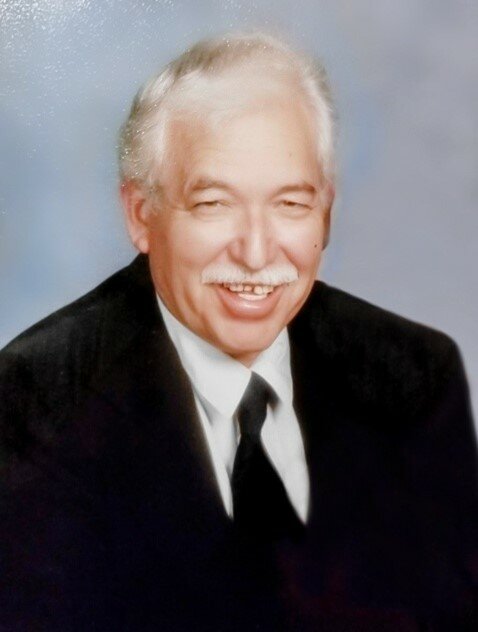 Devoted husband, father, grandfather, great grandfather, and entrepreneur, Pedro "Pete" Moreno, Jr., 77, passed away peacefully, Thursday, October 20, 2022, at his Greeley home with his family by his side.

Pete was born October 7, 1945, in Asherton, Texas to Pedro Sr. and Guadalupe (Navarro) Moreno.  At age five, the family moved to Colorado and Pete grew up in Ault and at age ten, they moved to Greeley where he attended Greeley schools.

Through the years, Pete enjoyed fishing, bowling, being a fan of the Denver Broncos and spending time with his family.  Pete was a man of strong faith and an active member of Saint Peter Catholic Church.

Pete met the love of his life, Shirley Ann Nuanez and they married on December 12, 1966.  The two were inseparable lifelong partners and soulmates.  Anyone who knew the couple could truly see how much they loved each other.  They were blessed with two children,

Pete worked for Erickson’s Greenhouse and Monfort’s before starting his own business, Pete’s Drywalling and Remodeling, in 1980.  In 1985, Pete purchased and operated the Greeley Planing Mill.  His superb craftsmanship and remodeling can be found all around Greeley and surrounding towns.

In October of 1985, Pete and Shirley opened Moreno’s General Store also now known as Moreno’s Mexican Restaurant.  Pete and his family have operated the business from 1985 to present. Pete took great enjoyment in serving many for over 37 years. He welcomed all as family and was humbly grateful and blessed to include generations of the community as part of the Moreno’s family.

The family requests that any donations be made to a local charity of choice in honor of Pete Moreno, Jr. Condolences may be made at AdamsonCares.com.

To send flowers to the family or plant a tree in memory of Pedro Moreno, Jr., please visit Tribute Store
Thursday
3
November

Share Your Memory of
Pedro
Upload Your Memory View All Memories
Be the first to upload a memory!
Share A Memory
Send Flowers