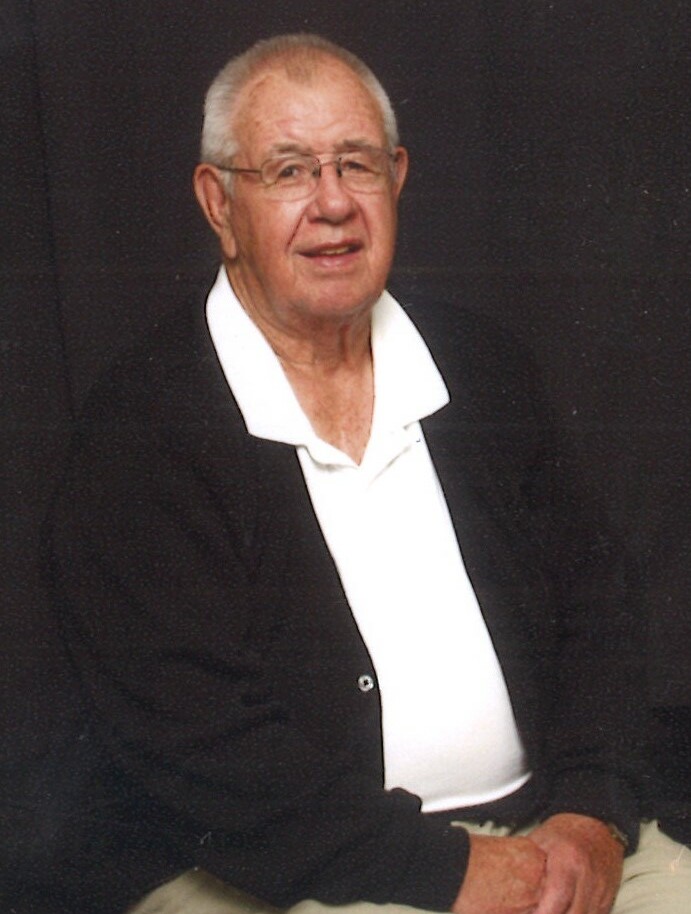 William “Bill” Andrew Anderson was born in Greeley, CO on September 22, 1936 to Carl John and Ruby Alice (Pick) Anderson.  He graduated from Greeley Central High School and attended Colorado State College of Education (UNC) where he was awarded a wrestling scholarship.  He earned his BA degree in education.

Bill was a fan of all sports and he coached football, wrestling and taught Industrial Arts at Eaton High School for 20 years.

During his college years, he married his high school sweetheart, Florence Oster of LaSalle.  They were only married eight years before she was tragically killed in an automobile accident during their move from the San Luis Valley to Eaton, CO.

Bill attended the Seventh-Day Adventist Church.  He will be greatly missed by his family and friends.  He passed away on Thursday, November 17, 2022 at the age of 86 at Grace Pointe Health and Rehab.

He was preceded in death by his parents, wife, siblings; Marilyn Carpenter, Carl Richard “Dick” Anderson and Darlene Anderson.

Private family graveside inurnment will be held at Beebe Draw Cemetery at a later date.  Memorial gifts may be made to “Greeley Seventh-Day Adventist Church School” in care of Adamson, 2000 47th Ave., Greeley, CO 80634.  Condolences may be left at AdamsonCares.com.

To send flowers to the family or plant a tree in memory of Bill Anderson, please visit Tribute Store

Share Your Memory of
Bill
Upload Your Memory View All Memories
Be the first to upload a memory!
Share A Memory
Send Flowers