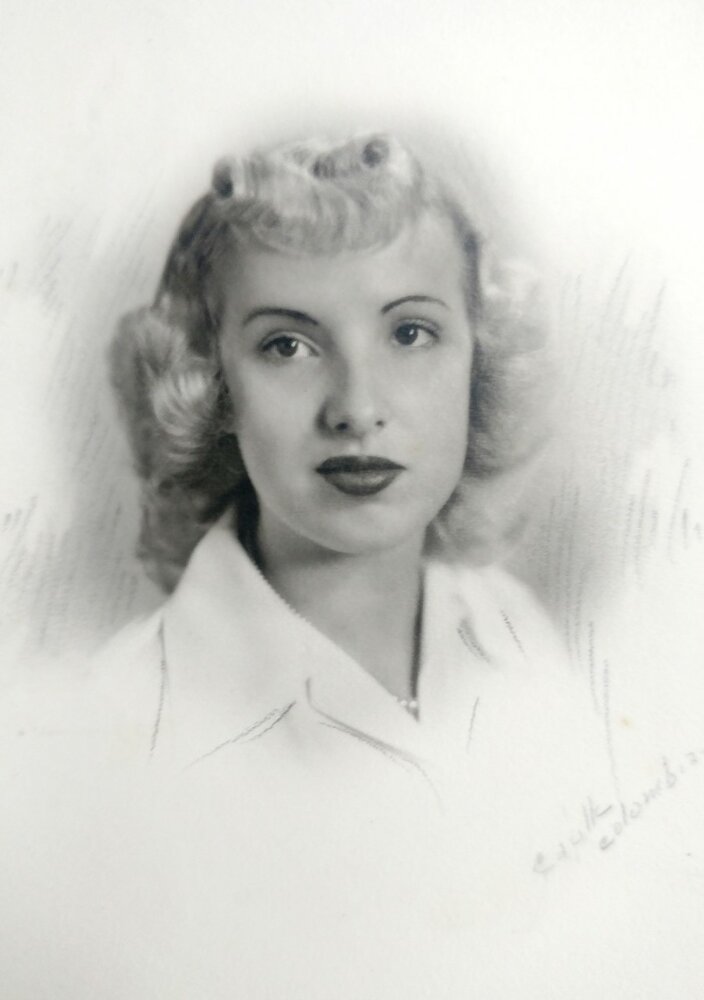 To send flowers to the family or plant a tree in memory of Patti Watson, please visit Tribute Store
Wednesday
7
December

Begins at 3:30pm on December 7, 2022 in the UNC Bears Room at the Double Tree Hotel in Downtown Greeley.

Share Your Memory of
Patti
Upload Your Memory View All Memories
Be the first to upload a memory!
Share A Memory
Send Flowers