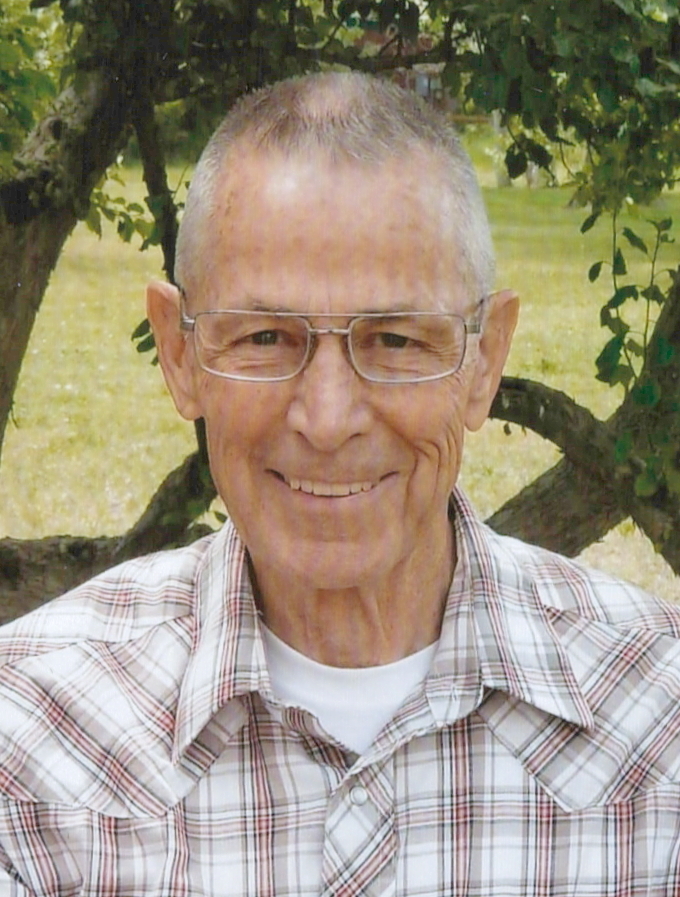 On September 6, 1959, Don married Alberta R. Keller at the United Methodist Church in Sterling, recently celebrating 63 years of marriage.  The family moved to Greeley in 1961 where Don began a 38 year career with the Greeley Police Department.  After retiring, he worked for Adamson Funeral & Cremation for 16 years before he permanently retired from work.

They enjoyed fishing, camping, traveling, taking drives but most enjoyed time with family, especially following the grandsons and all of their activities.

Don was a Mason, member of the 116th FBI Academy and the Greeley United Methodist Church.

Survivors include his wife, Alberta, daughter, Rhonda Smeeton and two grandsons; Tyler and Trevor Smeeton.  He was preceded in death by his parents, brothers; Arvine and Lloyd and a son-in-law, Scott Smeeton.

Don’s Life Celebration will be held at 1:00 p.m. Tuesday, December 20, 2022 at Adamson with Interment to follow at Sunset Memorial Gardens.  Memorial gifts may be made to “American Cancer Society” in care of Adamson, 2000 47th Ave., Greeley, CO 80634.  Friends may leave condolences at AdamsonCares.com.

To send flowers to the family or plant a tree in memory of Don Lutz, please visit Tribute Store
Tuesday
20
December

Share Your Memory of
Don
Upload Your Memory View All Memories
Be the first to upload a memory!
Share A Memory
Send Flowers