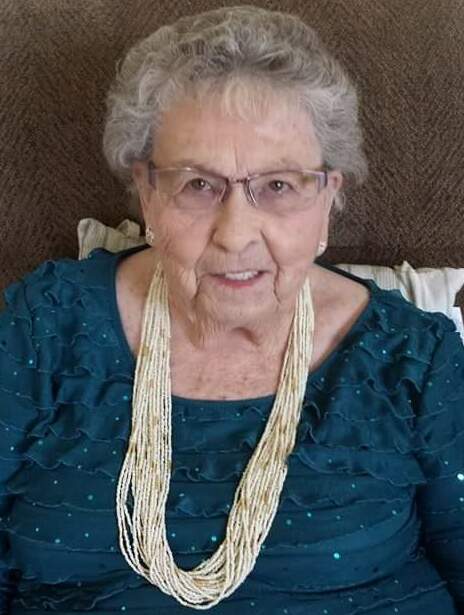 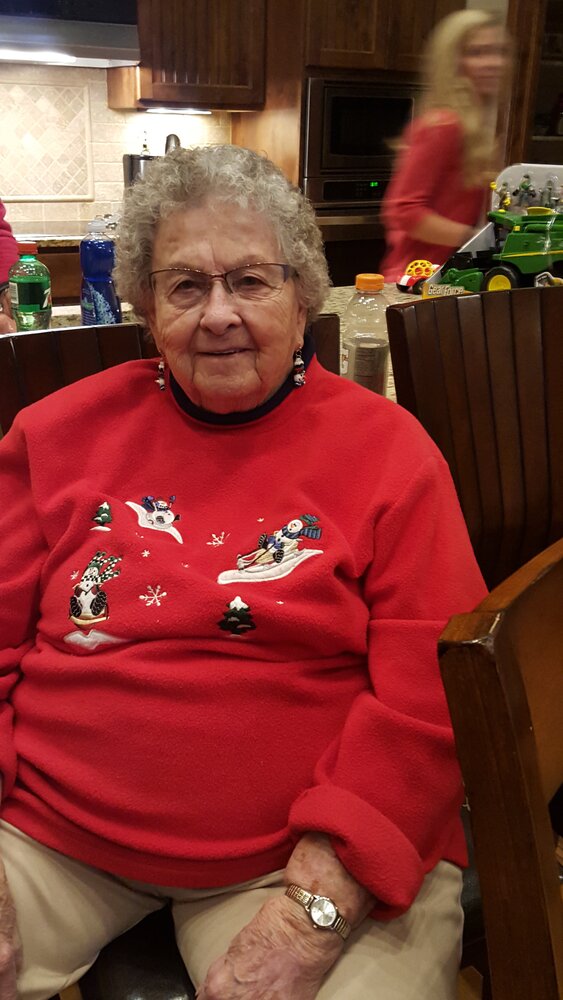 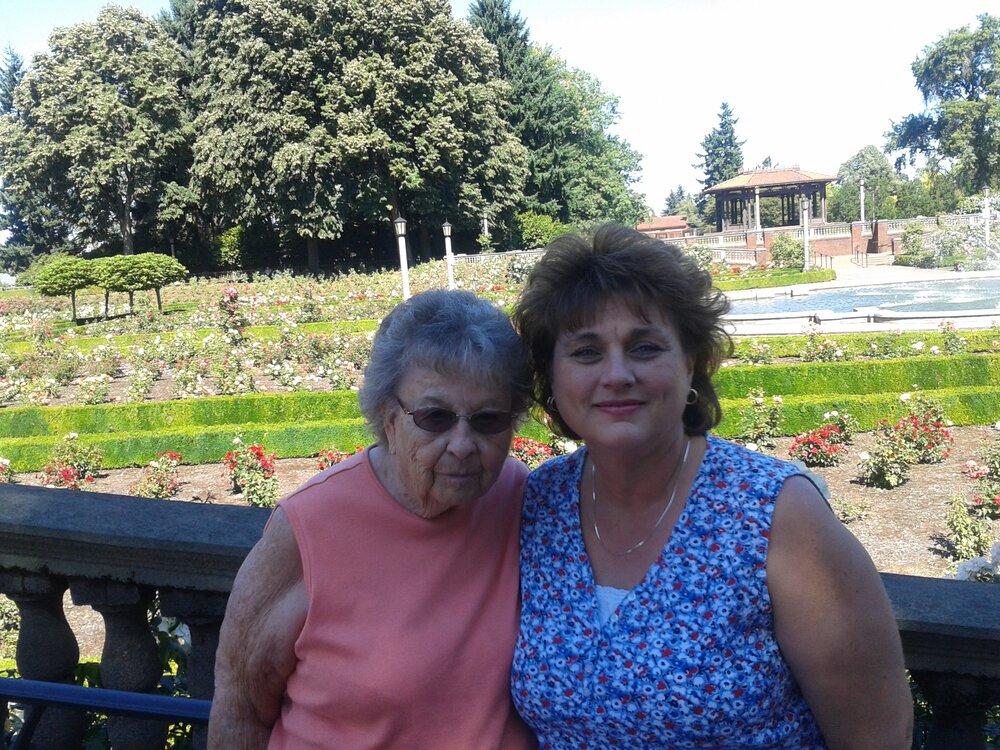 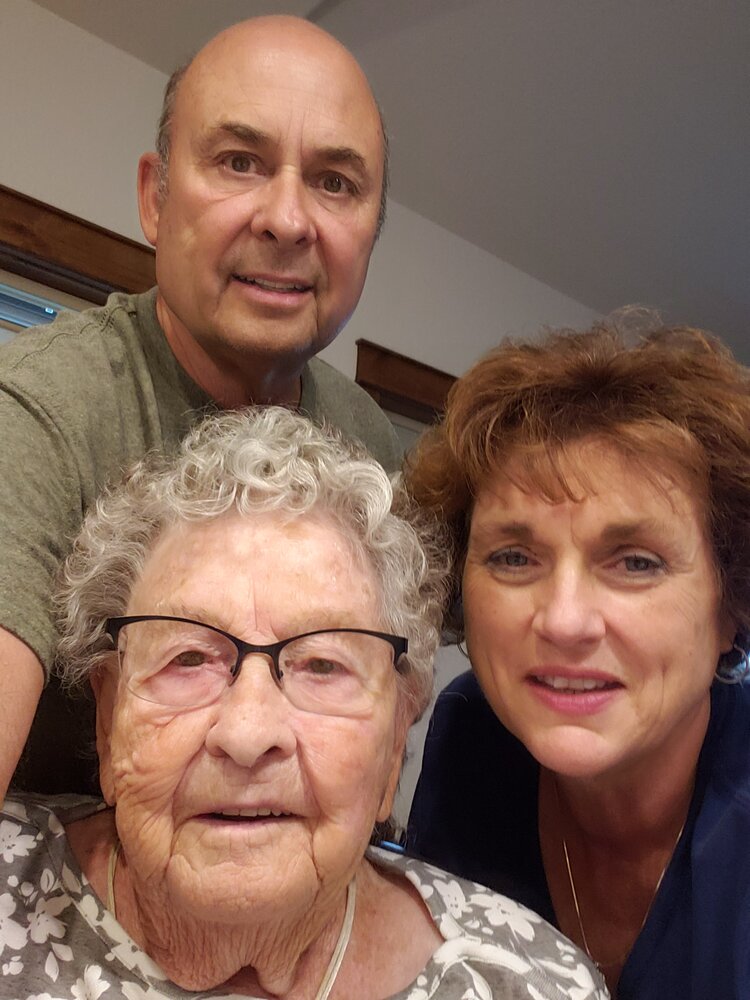 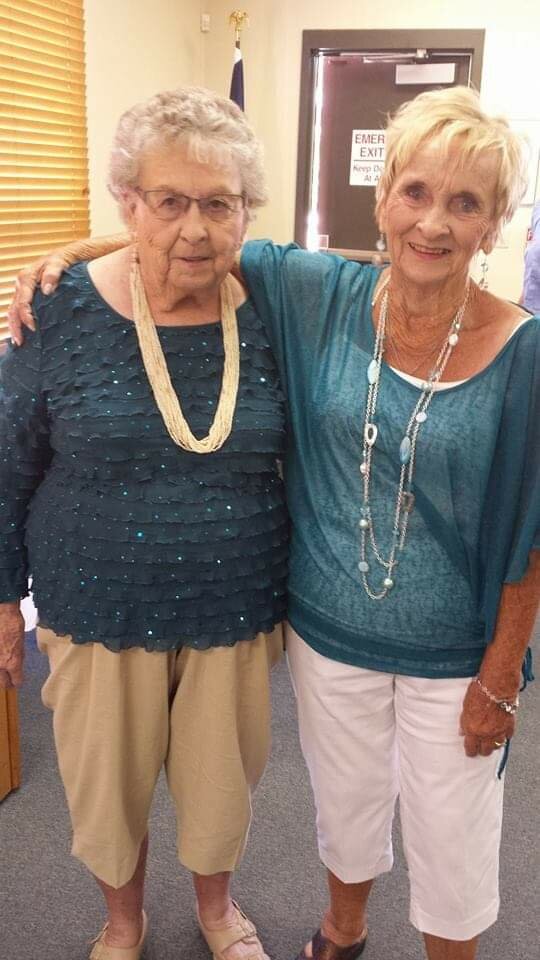 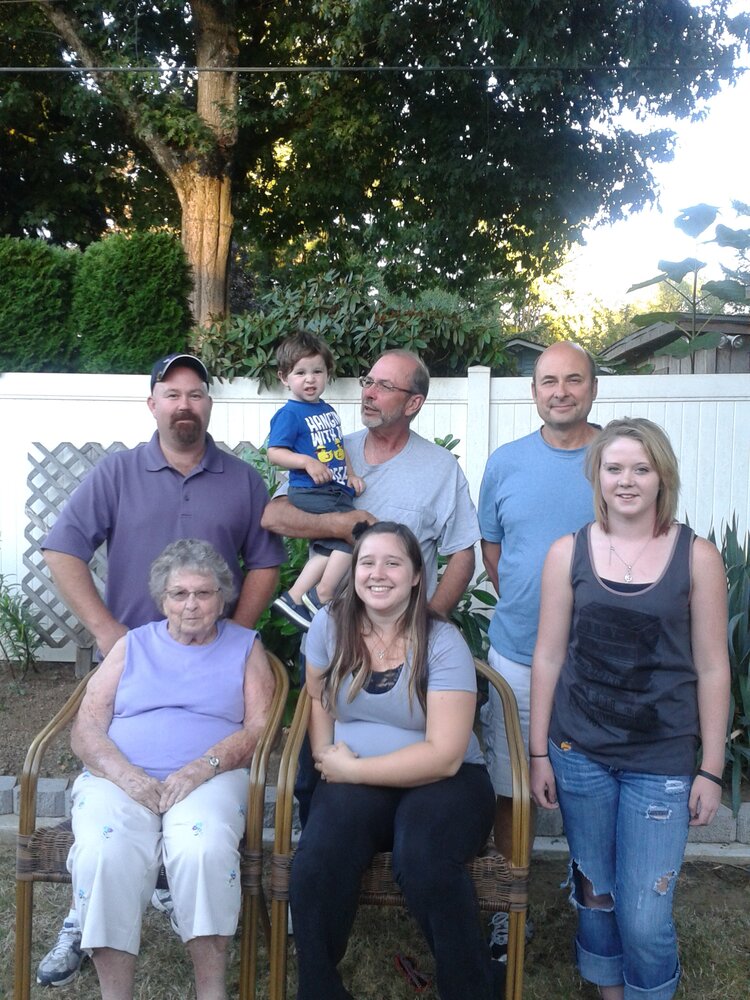 Margaret "Maggie" Bowker, 93 of Greeley, passed away at North Colorado Medical Center on

December 26, 2022. Margaret was born June 25, 1929, in Denver, Colorado to Charles and Violet McCleary. She was the oldest of six children; Tom, Catherine, Bob, Don and Albert who are all deceased.

As toddlers, Margaret and her brother Tom went to live with their grandparents, Charles and Maggie Pickering in Koenig near the railroad tracks (north of Johnstown). They quickly became part of their new large family which included Earl, Gene, Sam, Pearl, Dutch and Albert. They officially became part of the Pickering family in 1940 when they were adopted.

The family moved to Milliken in the mid-1930s, where Margaret attended elementary through high school, graduating in 1948. After graduation, Margaret met Clarence Lavon Garner and they were married in 1949. They farmed in the Berthoud and Johnstown areas. They had two sons, Keith and Kevin. They later divorced but remained friends for life. Margaret married Dean Bowker in 1971 in Greeley where they lived until he passed. She eventually returned to her hometown of Milliken where she reunited with old friends and made new ones.

Her warm, loving personality made her a favorite to all of her customers.

Margaret loved her children, grandchildren and their spouses. She bragged about them to anyone who would listen. Her sons were her greatest gift. Every child and grandchild that followed, filled her heart with pride and joy. Her great grandchildren were the icing on the cake, and she absolutely lived for them.

Margaret was an avid sports fan and was always up to date on the Rockies, Nuggets and Broncos (even when they were less than staller). She loved to talk to her grandsons about sports and the "boys" loved talking to "Ginnz", as they lovingly called her.

(Matt} Christensen, Bryce (Miranda) Garner, Brittnee (Peyton) Seaquist, and Reese and Dillon Garner; 8 great-great-grandchildren, plus many nieces and nephews including Mardy Pickering Gerwig. We can't forget to mention her large community of close friends and neighbors in Milliken, and at her Peakview apartment complex in Greeley.

A Celebration of Her life will take place January 4th, 2023, at 11:00am at Adamson Life Celebration Home, Greeley, CO.

In lieu of flowers Memorial Contributions can be made to the Human Society of Weld County.

To send flowers to the family or plant a tree in memory of Margaret Bowker, please visit Tribute Store
Wednesday
4
January

Share Your Memory of
Margaret
Upload Your Memory View All Memories
Be the first to upload a memory!
Share A Memory
Send Flowers