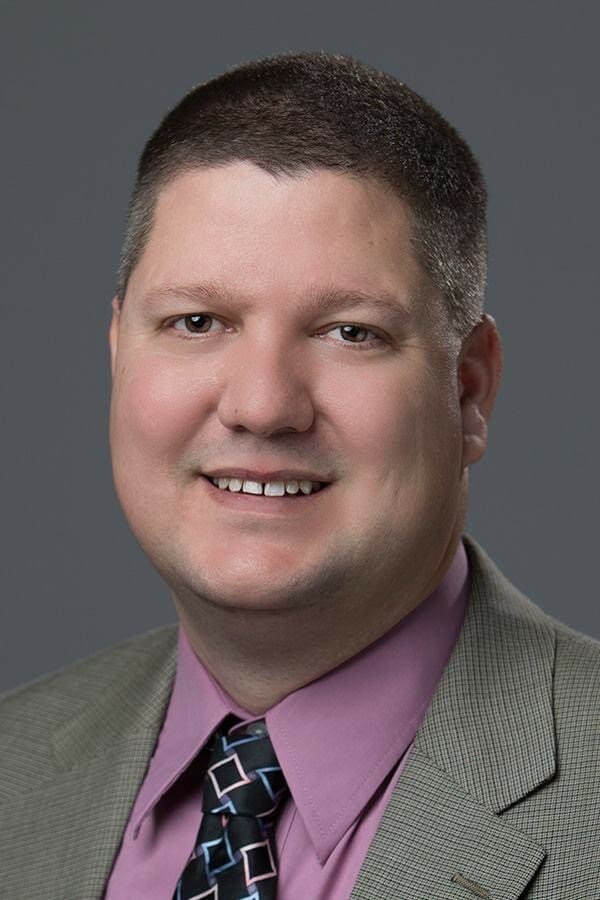 Jeremy Smith was born in Roswell, New Mexico on March 9, 1976 and died on October 31, 2022 of an
apparent heart attack. He accomplished a lot in his relatively short life.
Education was always very important to Jeremy. He attended Ellicott Schools and graduated from high
school there in 1996. He excelled in math and science. After graduation he completed his
undergraduate degree in Sport and Exercise Science at the University of Northern Colorado (UNC).
He then was admitted to Texas Women's College in Denton Texas, where he earned his Masters
Degree. Subsequently he moved to Penn State University where he received his Doctorate in
Kinesiology. After his Doctorate, he returned to Colorado and taught and did research at his beloved
UNC. His particular fields of study involved gait analysis and prosthetics for people missing one leg.
This research has been extended to include gait and balance studies at the UNC Cancer Rehabilitation
Institute.

Jeremy was a very gifted athlete. In Middle and High School he participated in baseball, football, and
basketball. He was an outstanding pitcher, a good basketball player who could occasionally dunk, and a
very successful quarterback. In his adult years he enjoyed golf (especially when he won) and fishing.
He also was a very competent pool player.

Jeremy is survived by his daughters Sadie and Olivia, his brother Chris (AJ), nieces Analycia and
Clarissa, and his parents David and Susan. He is also survived by many biological and adoptive aunts,
uncles and cousins. Jeremy had a dog, Freckles, and two cats, Petunia and Dalinar. All of these animals
have been lovingly re-homed. He'll also be greatly missed by his friends, colleagues, and students at
UNC.

Jeremy was a life-long animal lover. His family is asking that any donations be made to National Mill
Dog Rescue (nmdr.org) to fund a memorial rescue in his honor. Alternatively, we would appreciate a
donation to any organization which supports animals in need or cancer rehabilitation.

To send flowers to the family or plant a tree in memory of Jeremy Smith, please visit Tribute Store
Thursday
19
January

Share Your Memory of
Jeremy
Upload Your Memory View All Memories
Be the first to upload a memory!
Share A Memory
Send Flowers