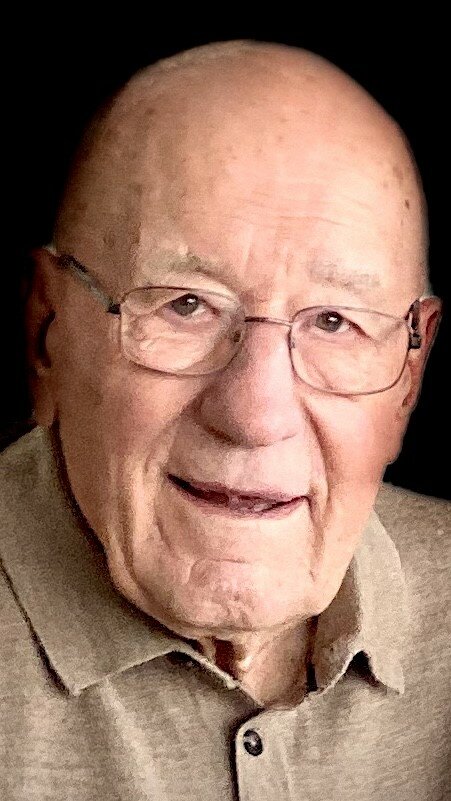 He grew up on farms in Kansas and Iowa and attended school in Rosemont Iowa. He was a veteran of the Korean War and proudly served in the Navy from 1951 – 1954.

On June 21st, 1956 he married Alice M. Sullivan in Platteville Colorado.  They were married for 54 years until her passing in 2010.  He worked in maintenance for Meadow Gold Dairy for 36 years.  He enjoyed travel, golf, wood turning, and puzzles.  He was a member of St. Mary Catholic Church.

Clete was preceded in death by his parents Joe and Isabel, his beloved wife Alice, and his brother Ernie.

In lieu of flowers, memorial contributions may be made to a charity of your choosing.

To send flowers to the family or plant a tree in memory of Cletus Huerter, please visit Tribute Store
Thursday
19
January

Share Your Memory of
Cletus
Upload Your Memory View All Memories
Be the first to upload a memory!
Share A Memory
Send Flowers