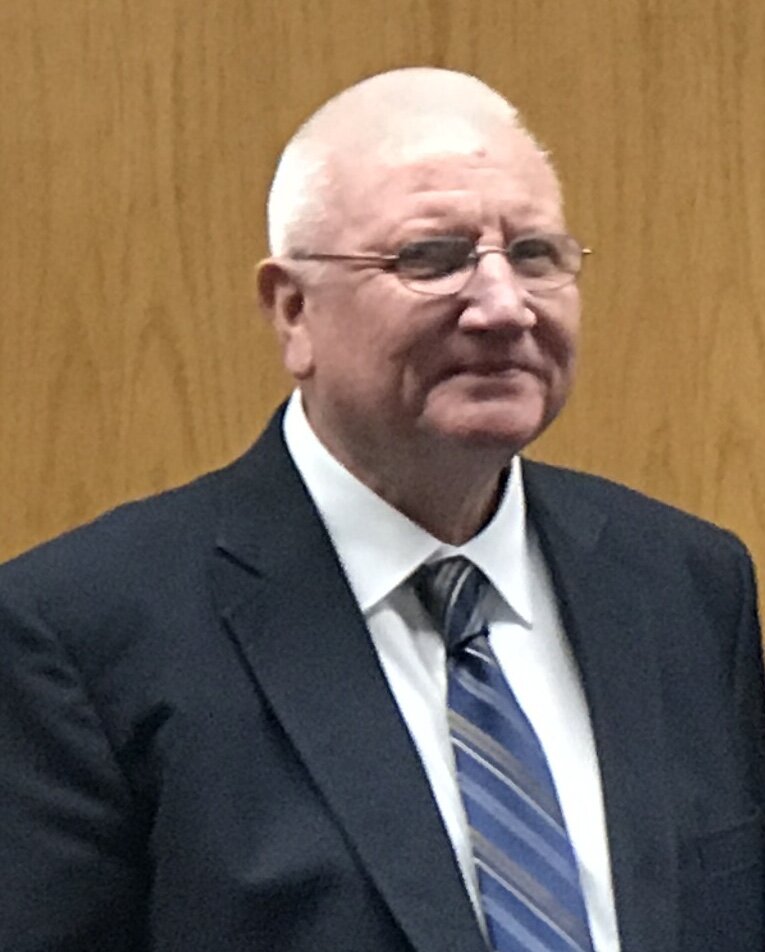 Larry was born December 5, 1944 to Melvin & Winnie (Knipschild) Mussman of Oxford, NE. He was Baptized in December 1944 and Confirmed in 1959 at St. John’s Lutheran Church in Oxford, NE. Larry attended Oxford Elementary School from 1951 to 1959 and graduated from Oxford High School in 1963. He served in the U.S. Army for several years, before being Honorably Discharged in 1969. Larry attended Aims Community College in Greeley, CO and later accepted a job at Kodak in Windsor, CO shortly after the facility opened. He worked in Logistics at Kodak for over 28 years. Larry married Kathryn L. (Johnson) from Eaton, CO in 1975 and they had a son, Kevin in 1978. They Divorced in 1985. He married Monika "Monie” Mussman in 1996. After retiring from Kodak, Larry and Monie owned and operated Mussman’s Main Street Cafe in Platteville, CO for many years.

Larry enjoyed watching College and National Football and closely followed the Nebraska Cornhuskers and Denver Broncos. The VFW in Greeley and Evans were two of Larry’s favorite spots where he enjoyed fellowship with fellow Veterans over the years.

Survivors include his son, Kevin Mussman of Greeley, CO; Brother, Glen (Leslie) Mussman of Greeley, CO; Sister, Darlene Bowers of Oxford, NE; Sister Shirley (Ronald) Fryda of Nelson, NE; Step-Daughter, Kathy (Travis) Wynne of Georgia; Step-Grandchildren, Samantha and Dakota Windham; and many wonderful nieces and nephews in CO and NE. He was preceded in Death by his wife Monika "Monie” Mussman, his mother and father Winnie and Melvin Mussman and brother-in-law, Larry Bowers.

You can view Larry’s Obituary online at adamsoncares.com.

To send flowers to the family or plant a tree in memory of Larry Mussman, please visit Tribute Store
Tuesday
24
January

Share Your Memory of
Larry
Upload Your Memory View All Memories
Be the first to upload a memory!
Share A Memory
Send Flowers