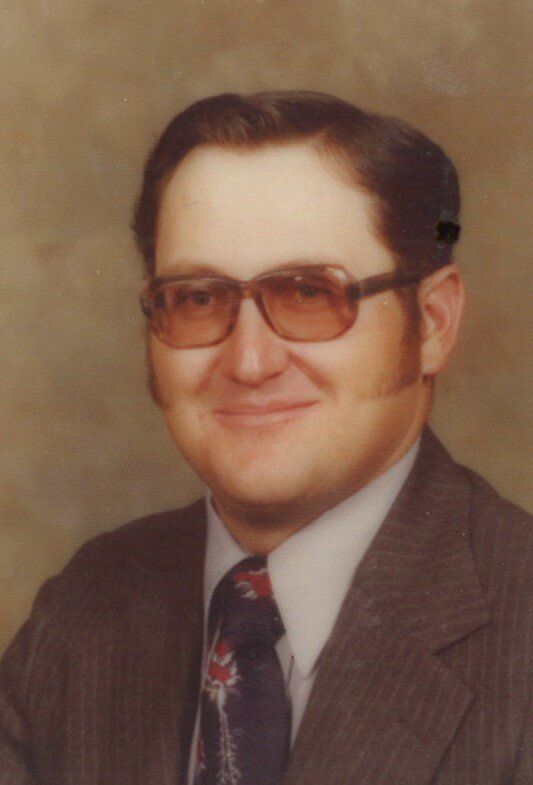 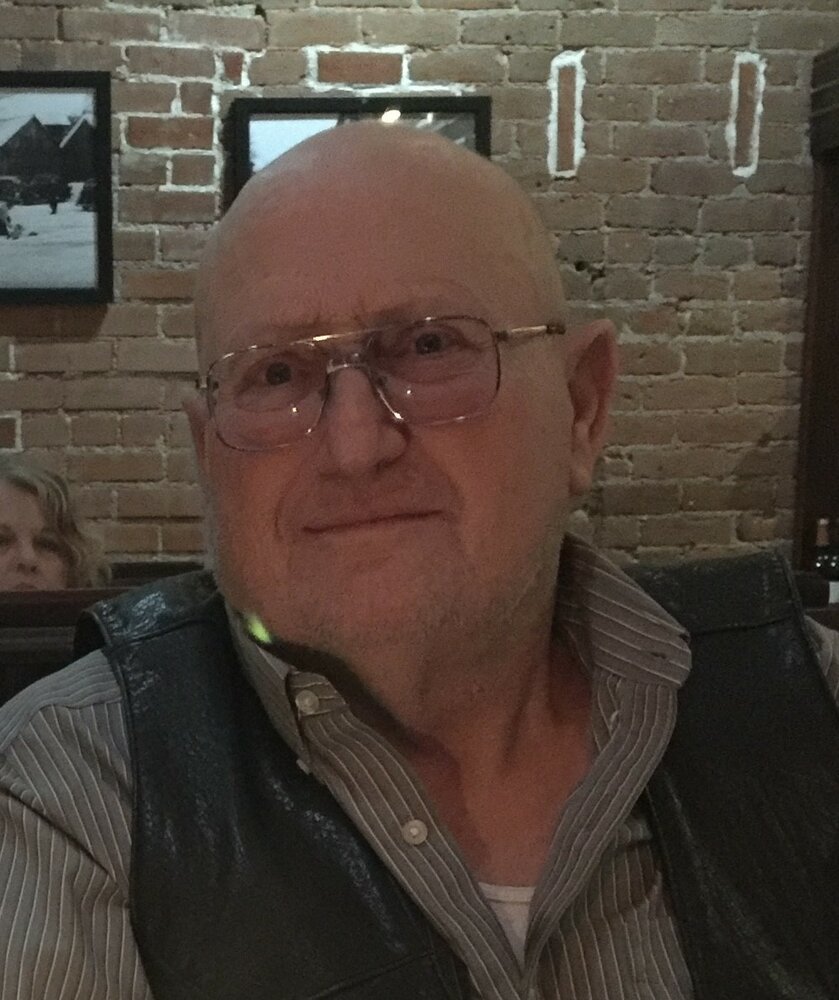 Kenneth Henry Wagner, 75, of Greeley passed away at his home on Sunday, December 4, 2022.  He was born August 28, 1947 in Brighton, CO to Henry and Susan Aljean (Morgan) Wagner and grew up in the Platteville area where his family farmed.

In 1955, the family moved to Greeley and he graduated from Greeley High in 1965.

On November 30, 1969, he married his high school sweetheart Sandra Kay Heine at Trinity Lutheran Church in Greeley.  They farmed with his father for 30 years and then he began driving a truck in the oil industry for the next 30 years before retiring.

Kenny is survived by his wife, Sandra, children; Kevin (Kazusa) Wagner, Monica Wagner Smith and Philip (Shera) Wagner, one granddaughter, Lyla, his sisters; Linda Haddad and Laurel Kibler, as well as many cousins, nieces and nephews.

He was preceded in death by his parents and a brother, Gilbert Wagner.

Kenny’s family will host a Life Celebration at a later date, to be announced.  Memorial gifts may be made to “Gloria Christi Lutheran Church” in care of Adamson, 2000 47th Ave., Greeley, CO 80634.  Condolences may be shared at AdamsonCares.com.

To send flowers to the family or plant a tree in memory of Kenny Wagner, please visit Tribute Store

Share Your Memory of
Kenny
Upload Your Memory View All Memories
Be the first to upload a memory!
Share A Memory
Send Flowers