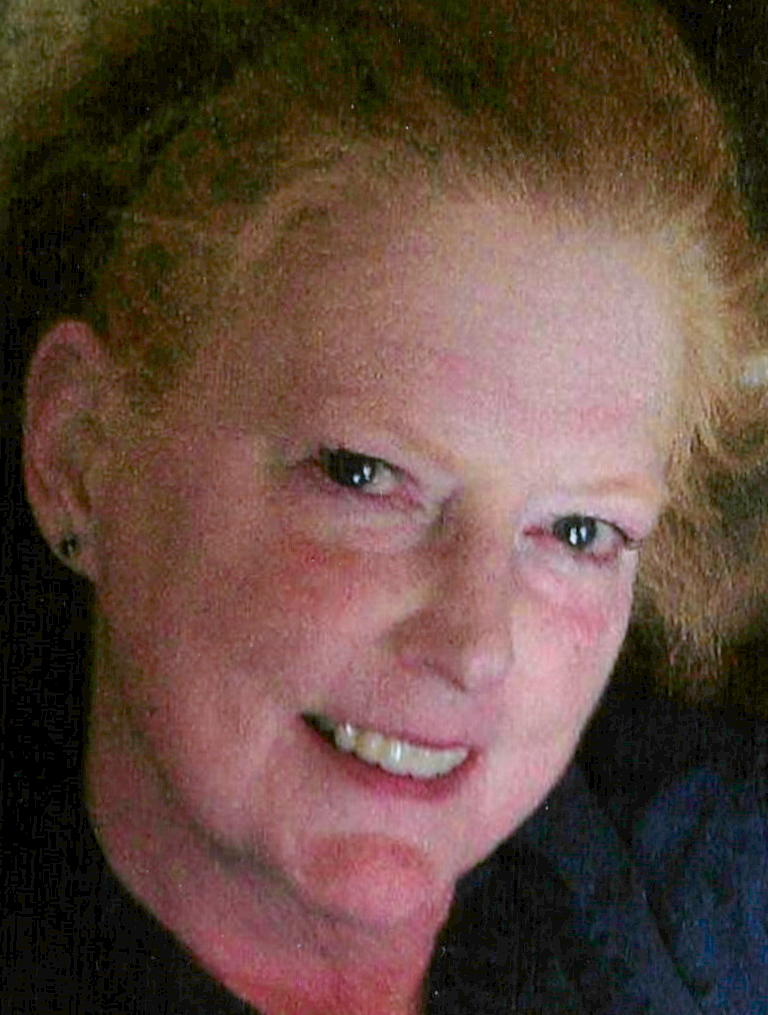 Her family sadly announces the death of Sandra “Sandy” Sory on January 6, 2023, after battling and beating numerous health issues for many years. She was surrounded by her family at the time of her passing.Sandy was born on July 8, 1961 to Daniel and Sarah Church, and to her three older sisters, Patricia, Shirley and Betty, in Sebastopol, California.

After high school, Sandy attended Santa Rosa Junior College, graduating in 1981 with an AA degree in Business. Over the years, Sandy had avaried career, working in management for Wendy’s, as owner of an Original Hamburger Stand franchise, and finally as a Pharmacy Tech at North Colorado Medical Center, a job she loved.

In 1981, Sandy met Dwight Sory. They worked together in Wendy’s management in Santa Rosa, California. Sandy and Dwight were married on May 22, 1982 in Napa, California. Their three daughters were born in California, Danielle in 1984 and twins Jennifer and Nicole in 1986. The family moved to Greeley, Colorado in 1988.

Due to health issues, Sandy retired in 2008. Despite those ongoing health issues, Sandy pursued many passions, first and foremost being her daughters and her grandchildren, Connor, Addilynn, Jazmyne, Linus and Gus. She loved gardening, the Colorado Rockies, reading and learning,especially about history, antiques, especially family heirlooms, and the many rescue dogs she and Dwight had over the years. Sandy also loved to sit on her front porch doing crossword puzzles, a hobby she and her sisters learned from their father.

Sandy was preceded in death by her parents, Daniel and Sarah Church,and her sister, Shirley Church.

She is survived by her husband, Dwight;her sisters and brothers-in-law, Patricia and Phillip Mahoney and Betty and Brian Hall; her daughters and sons-in-law, Danielle and Dan Kiaha, Jennifer and Yates Burt, and Nicole and Zach Armstrong; and her grandchildren, Connor, Addilynn, Jazmyne, Linus and Gus.The family would like to extend a very special thanks to Dr. Scott Dhupar, who has cared for Sandy for 15 years, and without whom we would not have had the past 15 years with her.

In lieu of flowers, please consider a donation toChildren’s International, or any local animal rescue organization, causes that Sandy supported for many years.

To send flowers to the family or plant a tree in memory of Sandra Sory, please visit Tribute Store
Saturday
28
January

Share Your Memory of
Sandra
Upload Your Memory View All Memories
Be the first to upload a memory!
Share A Memory
Send Flowers